Tippy-toe tastes at The Marabi Club 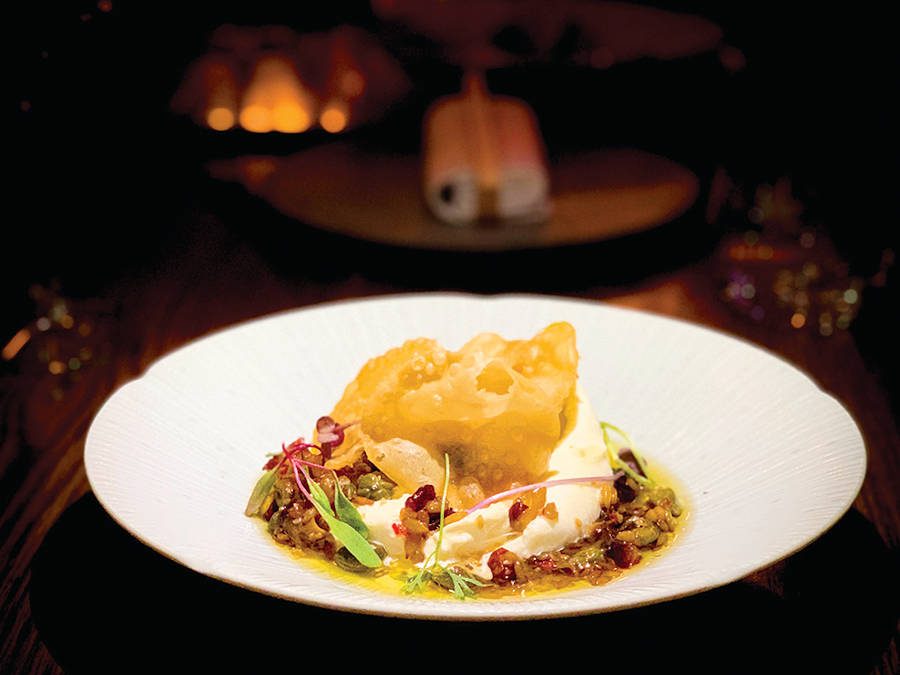 Katlego Mlambo has never been subtle about his art. While most chefs found their way into the industry through family traditions, he thought that telling girls what he did for a living would make for a fantastic pickup line. At Silwood School of Cookery, where the 32-year old honed his craft, lecturers were concerned about his lack of focus, until he told them he knew exactly what he wanted: to be a celebrity chef.

His dishes are similarly bold, for which he is entirely unapologetic. “I want to make aggressive, in-your-face ﬂavours. I want my customers to feel as though there’s a ballerina standing on her tippy-toes in their mouths. I want their brains to say one thing and their heart another, although they’re both singing the same song.”

Katlego is particularly excited about bringing this brand of food to Joburg, which continues to dwell in Cape Town’s culinary shadow. This was, in fact, the reason he moved to The Marabi Club, in spite of having been offered the position of head chef at Luke Dale-Roberts’ Pot Luck Club.

Katlego and Luke go back all the way to 2016. They ﬁrst cooked together at the Saxon Hotel, where Katlego took a post after a stint cooking with one of Gordon Ramsay’s former sous chefs in Vermont. Katlego followed Luke to The Marabi Club, where they set up a Pot Luck Club pop-up, before heading to Cape Town as the executive sous chef for Luke’s group.

The return to The Marabi Club has been invigorating. Katlego is populating the menu with his own interpretations of dishes we’ve all grown up with: think beef tongue, Kit Kats and carrots, all dressed up to taste vastly different from anything you’ve previously experienced. He’s thrilled to be introducing Joburg audiences to cooking of this calibre.

“Joburg is where Cape Town was 10 years ago. Customers have ﬁnally moved away from the steak, onion rings and chips and are now ready to let chefs do their thing.”

His own thing, Katlego continues, includes making The Marabi Club “super epic”, but he’s also eyeing some personal goals: the launch of a Marabi Club cookbook, followed perhaps by a return to television screens (he previously hosted etv’s Safta-nominated Kasi-licious) and, after that, who knows? Perhaps New York should be readying itself for its own Marabi Club… 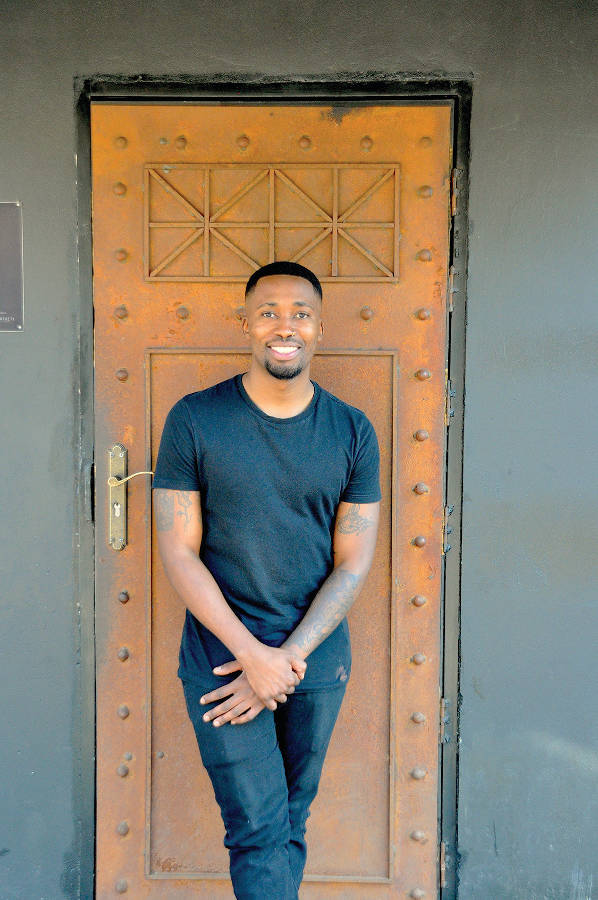