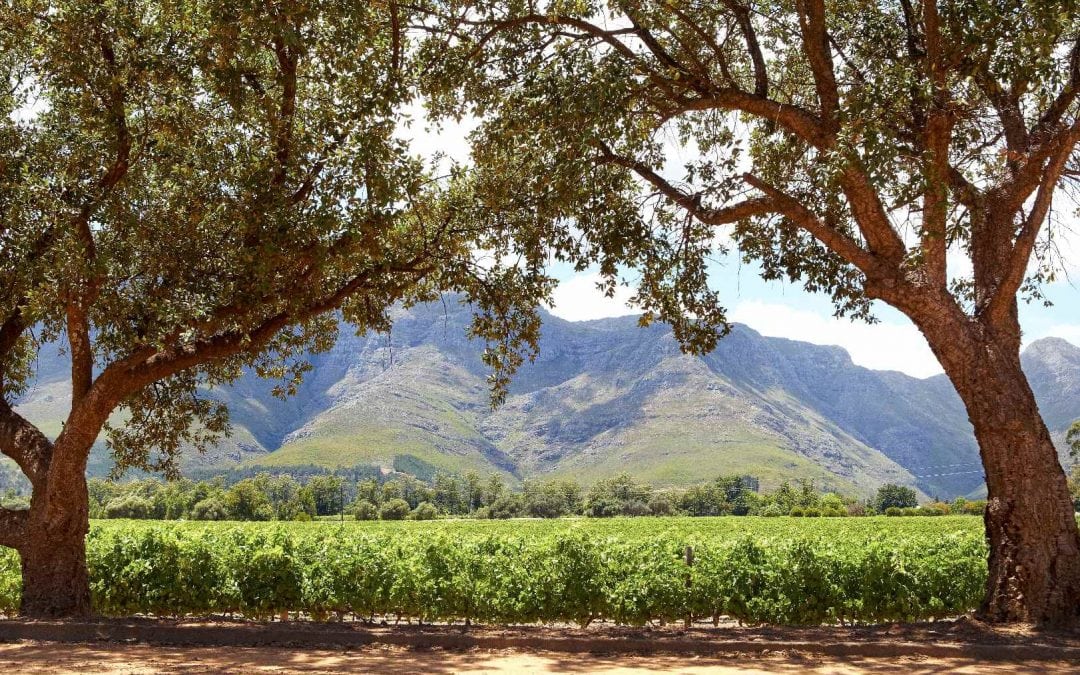 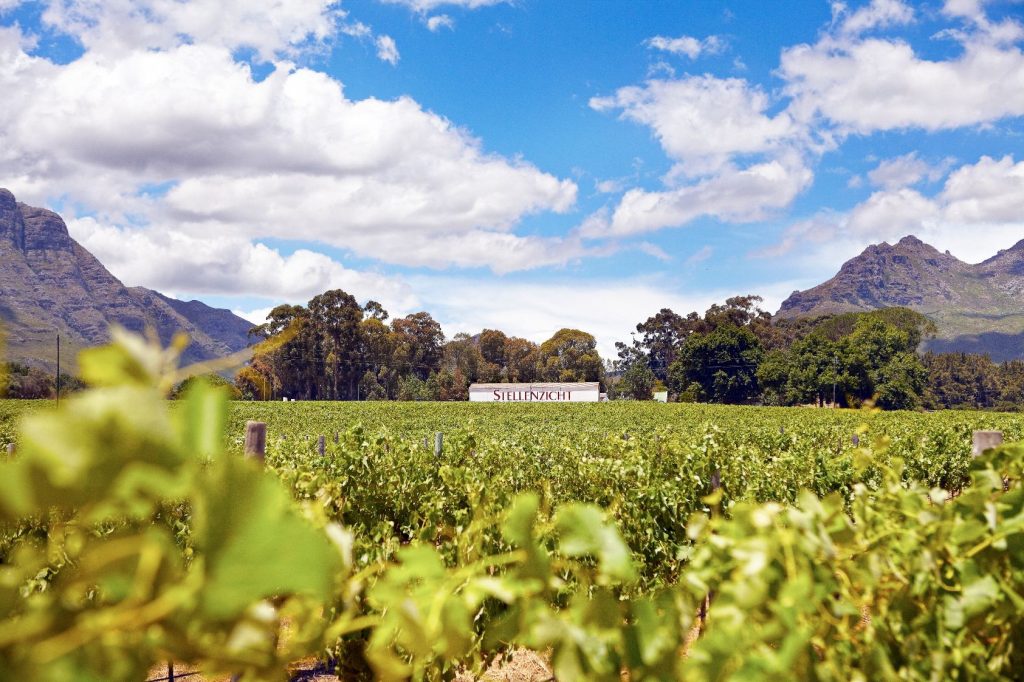 Winemakers love to talk about terroir – that magical interplay of climate, geology and geography. How the slopes catch the coastal breezes, or soak up the sun on warmer north-facing aspects, all contribute to the wine in the glass months or years after harvest. 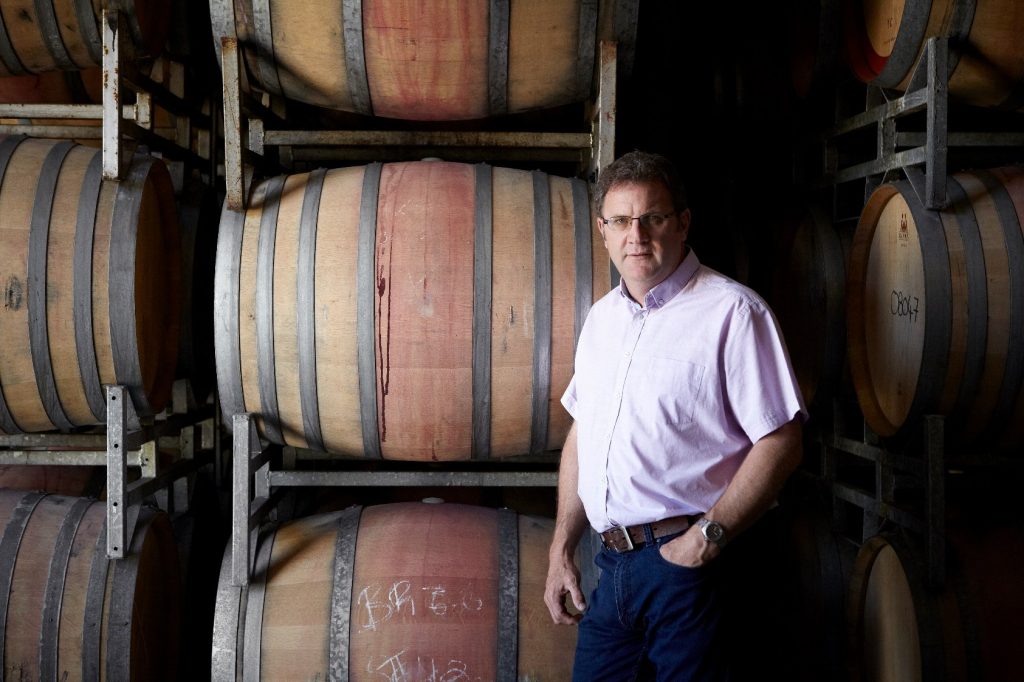 Pouring the terroir of Stellenzicht, a Stellenbosch estate dating back to 1692, into the bottle is the philosophy behind winemaker Guy Webber’s Speciality Range, which launched in late-2016. 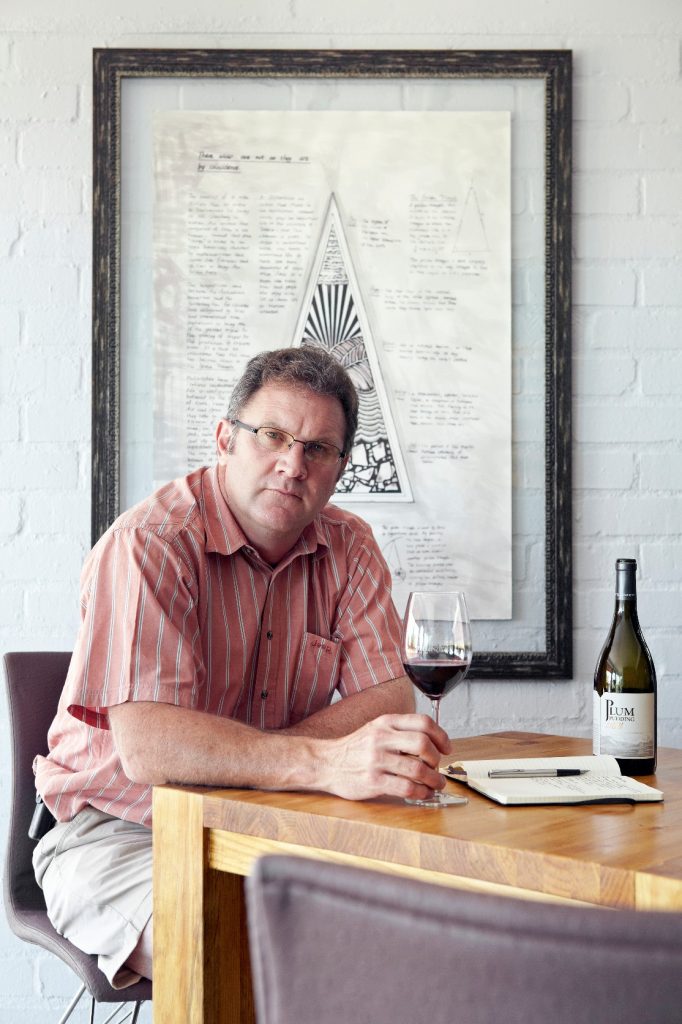 The result is four unique wines that showcase the diversity of styles and cultivars that do so well on this historic Stellenbosch property. The Vine Post Pinotage is particularly good; harvested from vines planted stok-by-paaltjie (“one vine per stake”) on a high slope that faces the full brunt of the south-easter coming off False Bay. Low yields and more than two years maturing in oak barrels offer up an intense, complex wine that will make you rethink the potential of Pinotage. The Plum Pudding Hill Syrah – like the Pinotage, also a certified single-vineyard wine – is sourced from 30-year-old vines and is a fruit-forward Syrah bursting with plums and spicy notes.

“With a single vineyard, you’re removing as much of the winemaker’s influence as you can, because there isn’t the opportunity to blend and tweak the wine,” adds Guy. “We’ve been making this Syrah for more than 20 years, and there’s a common thread through all those vintages. You can taste it’s the same vineyard.” The Mistaken Identity blends the strengths of Shiraz and Pinotage together, but perhaps more interesting is The Ratio, a new Bordeaux-style white blend. Fittingly, for an estate in the Golden Triangle, the wine is crafted according to the so-called “Golden Ratio” of 1,618.

“For every 162 crates of Sauvignon Blanc, we harvest 100 crates of Semillon,” says Guy. Co-fermentation helps to marry the two wines, and “we don’t adjust anything after that; the blend is done. It’s all about getting better integration between the two wines.”