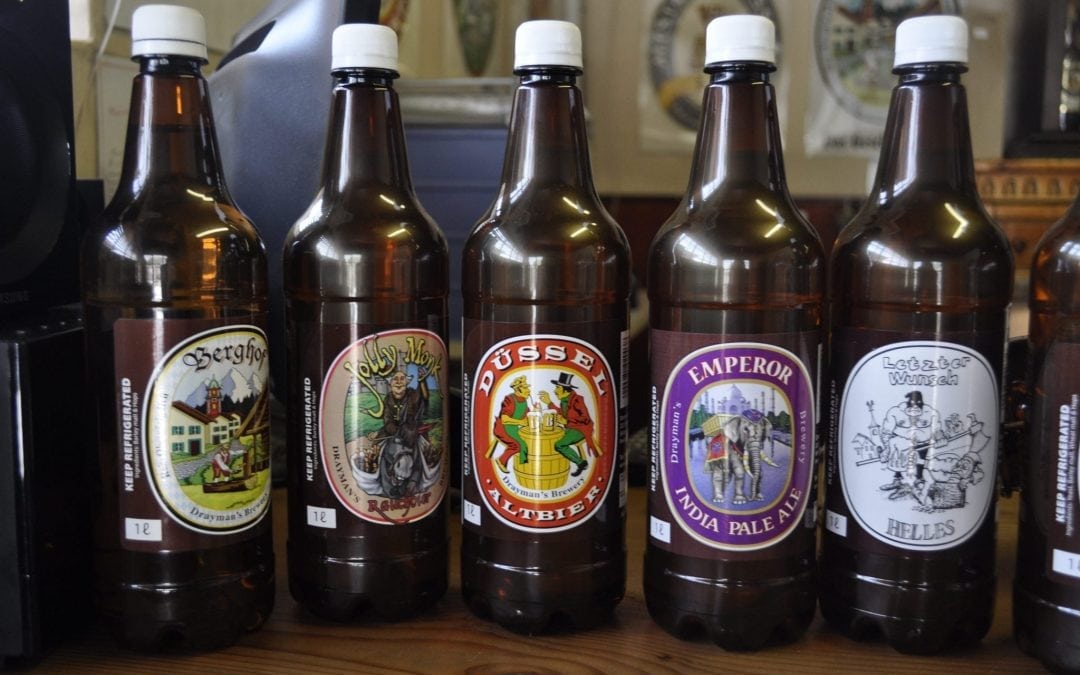 With Oktoberfest, a German folk beer festival, recently taking place nationwide, there’s no better time to enjoy craft beer while learning more about the beer and whisky industry. Drayman’s Brewery, a craft brewery and distillery in Silverton, has been creating craft beers since 1997 and distilling whisky for more than a decade in Pretoria.

Since the brewery’s inception, owner Moritz Kallmeyer has performed more than 4,000 mashes, with his beers enjoying increasing popularity, and distributed to restaurants, bars, pubs and bottle stores across Gauteng. Although craft beer has gained momentum only in the past five years, he’s been creating craft beer for almost two decades and is believed to be a facilitator of the movement – now also producing ‘craft’ spirits.

“I am passionate about my brewery. You won’t survive this industry and spread the ‘beer gospel’ unless you love what you do and are in it for the long run. Each beer is hand-crafted with pride, skill and dedication, and a great beer has an indefinable quality, reflecting the brewer’s art and passion,” says Moritz.

He says his passion for brewing started in the seventh grade, when he had a fascinating encounter with fermenting ‘mielie beer’, made by Filemon, a farm worker staying on the smallholding where he grew up. Kallmeyer says his mother spurred on his interest when she bought him a book ‘Maak Jou Eie Wyn Tuis’ by Anna Olivier, and he began making fruit wines, which he aged in the sock drawer of his cupboard.
Among the popular beers brewed at Draymans are Altstadt Weissbier, Jolly Monk and Merlin’s Mild. Altstadt Weissbier is known for its carbonated, refreshing character and rocky, bright white head from a high proportion of wheat malt. Jolly Monk has a soft, insistent smokiness, a fruity, bittersweet palate, and a treacle-toffee finish. Merlin’s Mild has the flavour of malt and ripe fruit with a hint of bittersweet, spicy chocolate in the finish. 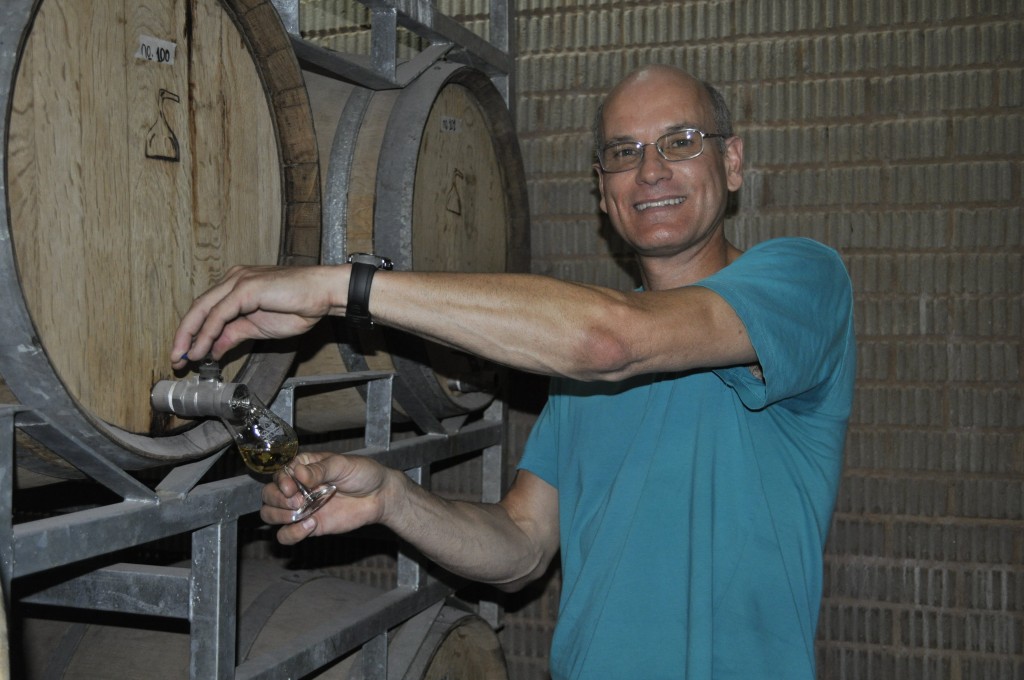 Moritz claims that Drayman’s Solera Whisky (first bottled in 2009) is the only Solera Whisky in the world made using the traditional Spanish Solera Process. He also claims his is the only brewery in South Africa producing Ethiopian Tej, a gluten-free honey beer favoured by locals at festivals.
“Our brewing process uses ultra-filtration, resulting in a true, all-natural beer, craft-brewed in the finest old-world traditions. My goal has always been customer drinking pleasure. I want to brew and distil the best beer and whisky using everything traditional in brewing and distilling, as well as [that which] modern science has to offer,” says Moritz.