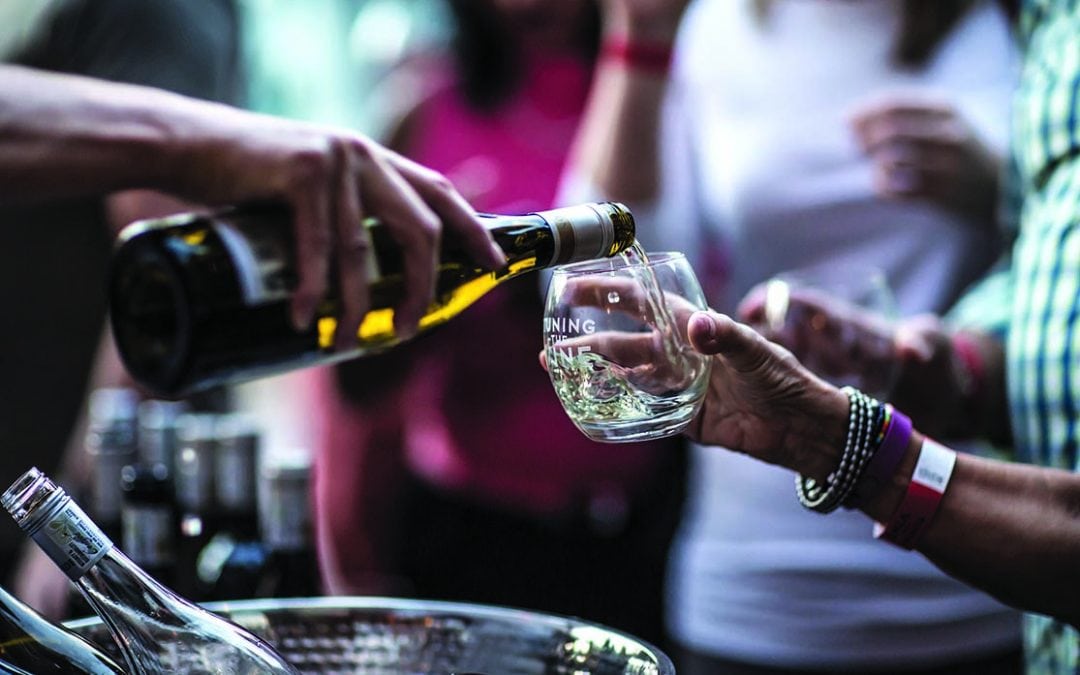 The words “wine route” aren’t often associated with inner Johannesburg, but as of 1 March, Parkhurst has become home to a monthly celebration of all things vino as Tuning the Vine takes up residence on Fourth Avenue.

Already a popular monthly event in the Mother City, Tuning the Vine has been thrilling oenophiles in Cape Town since 2015. Crowds fill Bree Street every month to get together and celebrate some of the best wines that South Africa has to offer in what can only be described as an epic midweek wine adventure. Having had a successful maiden event in March, Tuning the Vine’s next night out will be this coming Wednesday, 5 April. 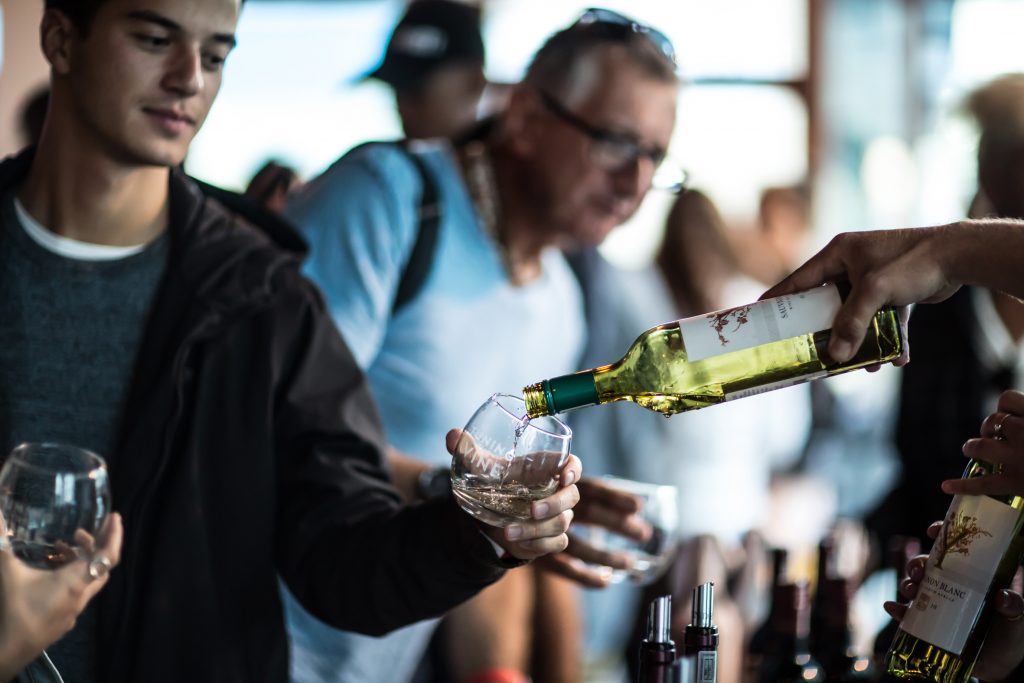 The Tuning the Vine concept is simple: revellers pay for a ticket, collect a map, a tasting glass and a wristband, and are then left free to explore the creations available from the more than 20 wine producers who have set up stands at the restaurants along the street. It’s a pop-up wine route of sorts, offering the experience and luxury of South Africa’s premier wine destinations, but without the hassle of actually travelling to the Winelands. And with some of Parkhurst’s (and indeed Joburg’s) best restaurants on board, you can expect this monthly celebration to quickly become one of the most popular events in the city’s calendar. From 6pm to 9pm, expect restaurants and stores like The Art Room, Bottega Cafe, Bistro Vine, Vovo Telo, Yume Sushi, Craft, Cafe del Sol Tre, Coobs, and Hudsons The Burger Joint. And if you’re not quite ready to go home when the event officially finishes at 9pm, never fear – many of the venues will stay open later, so you can stick around and enjoy a few more drinks. 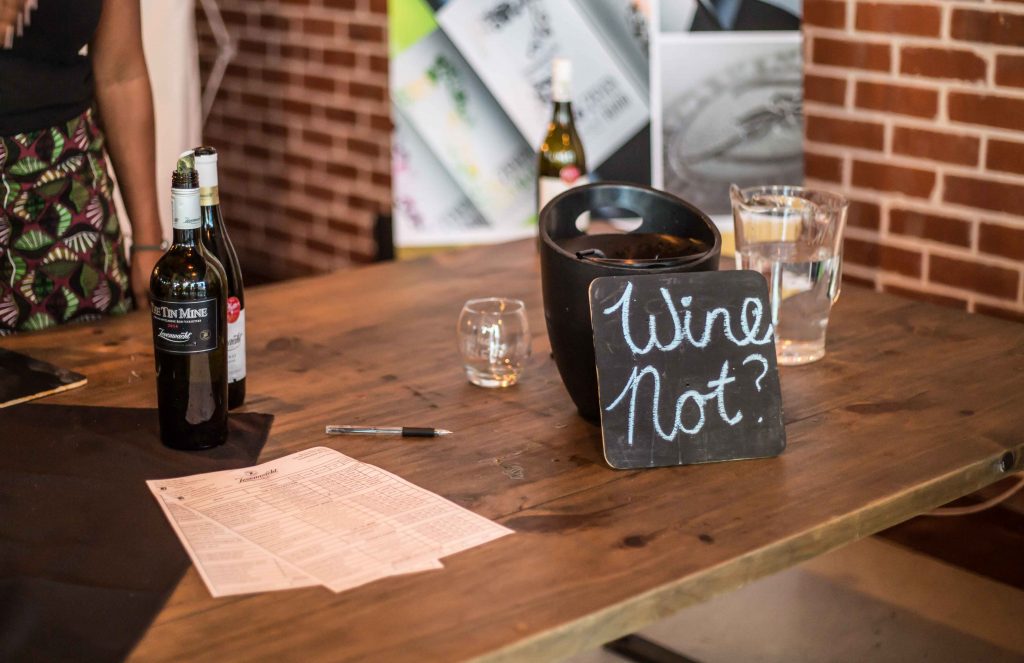 Tuning the Vine takes place on the first Wednesday of every month, and tickets are available in advance via Quicket (goo.gl/GbtF8g). 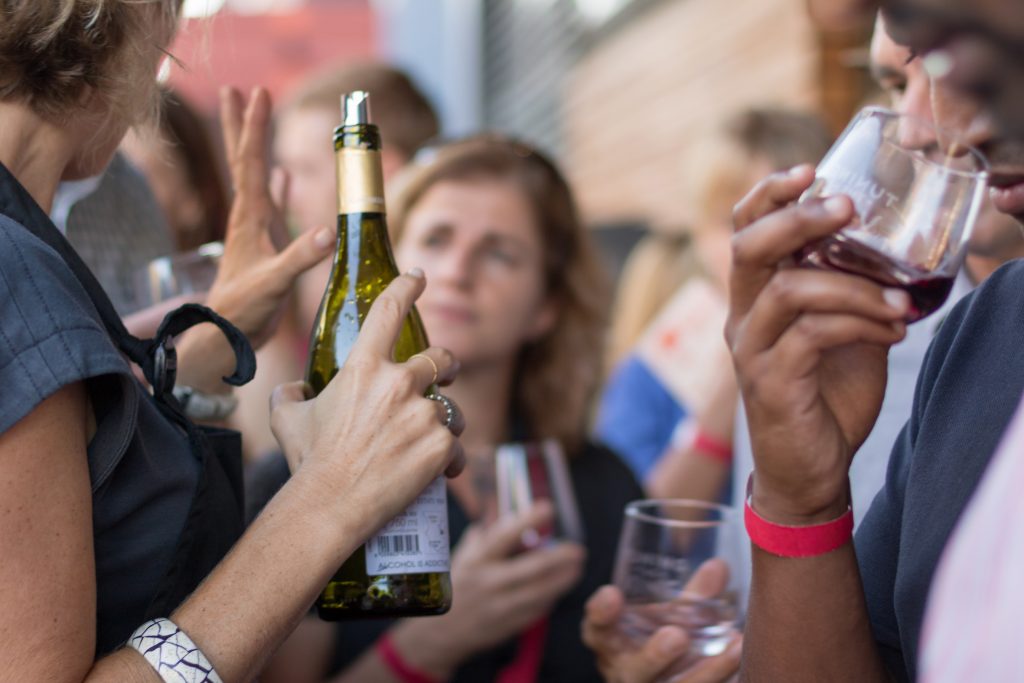