Two Regions in Gauteng Stand Out From the Rest 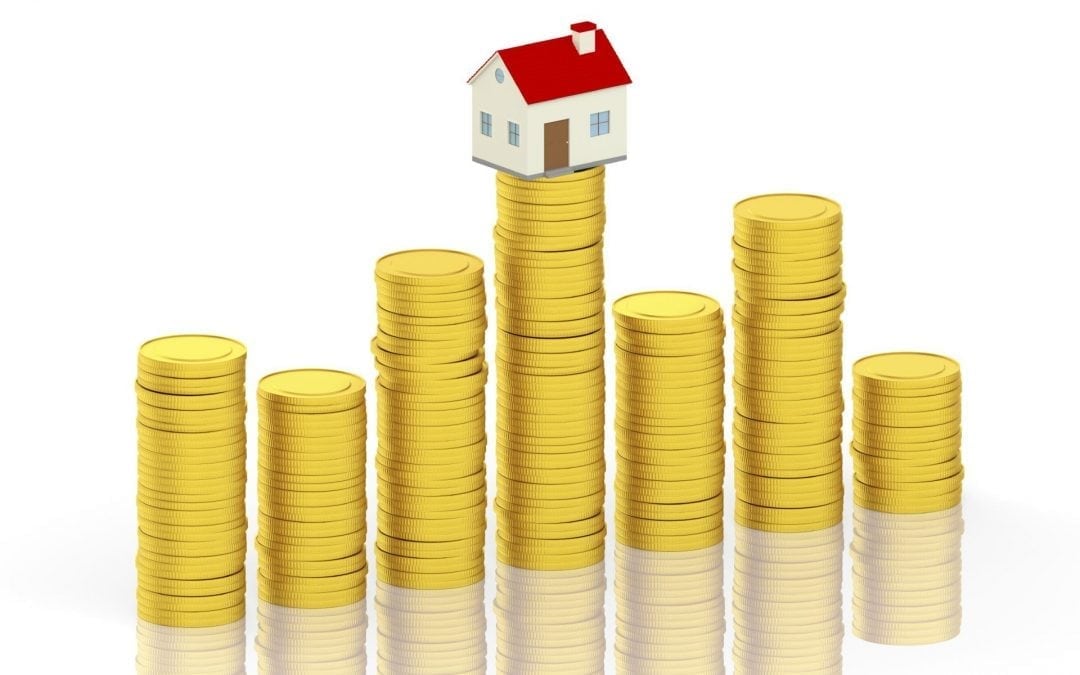 Pretoria North and Johannesburg South, including the Vaal region, boast the majority of distressed-property sales across Gauteng. Private Property lists 51% of all bank sales (split between FNB, Nedbank and SA Home Loans) taking place in Gauteng, while Adrian Goslett, regional director and CEO of RE/MAX of Southern Africa, pins the number closer to 70%.

Owing to the nature of a distressed sale, and the fact that banks split their commissions to various real estate agencies, it is very difficult to provide an accurate figure of the suburbs in which these sales are taking place.

Seeff and Lew Geffen Sotheby’s International Realty, however, both state that Pretoria North and the South of Johannesburg, including the Vaal region, are the areas where their agents are witnessing the majority of these sales.

And while Terry Swart, Seeff’s senior national relationship manager, says that the number of distressed sales is as low as 2% of the agency’s total sales – thanks to the banks engaging directly with their customers over the past six months – it is increasingly difficult to pick up a bargain.

“The quality of mandates has also deteriorated over this period,” says Swart, noting that most of these homes are bought for primary-residence purposes and that the average price of a distressed property in both cities ranges between R600,000 and R700,000.

This sentiment is shared by Andil Petzer, national project manager at Lew Geffen Sotheby’s International Realty, who opens up the average price across Gauteng. “A ballpark price range would be between R400,000 and about R1,4m,” he says. “We rarely deal with distressed properties with valuations greater than R1,4m.”

Petzer says people buy distressed properties for a variety of reasons, including becoming homes to new families, while others become part of a rental portfolio. “In terms of the distressed houses we sell, the split would be approximately 70% for family homes and 30% are purchased as investment properties,” says Petzer.