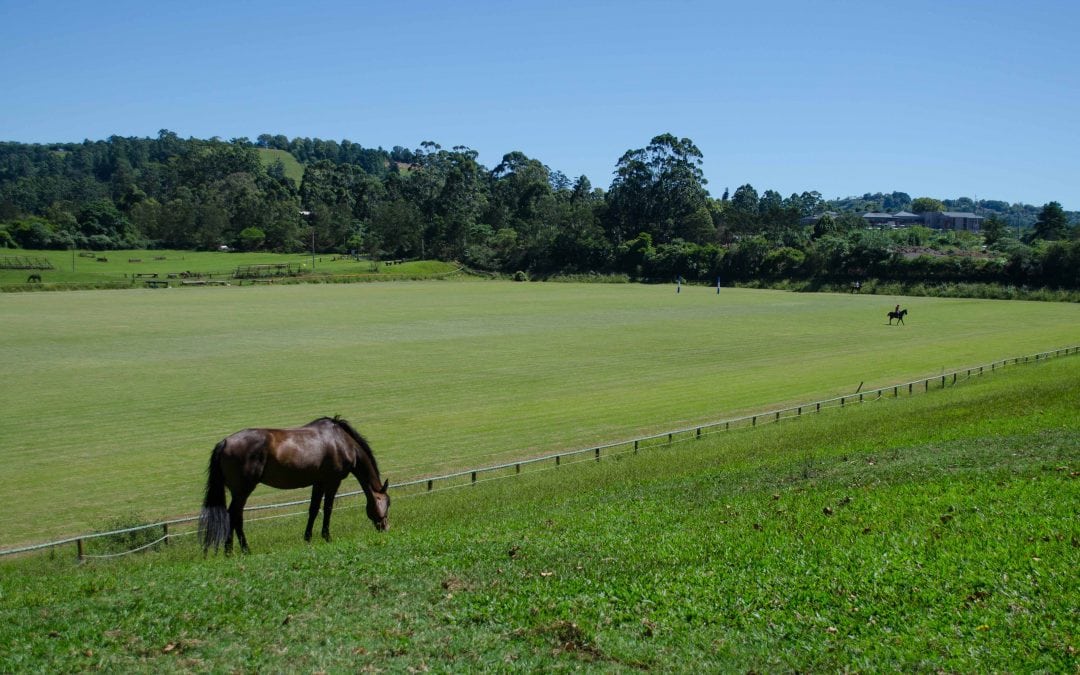 The Upper Highway area – or Outer West (its municipal designation) – is a cluster of neighbouring suburbs, each with its own character and rung on the a¬ffordability ladder.

The Upper Highway area, particularly Kloof, was once the choice of captains of industry seeking cooler climes away from the humidity of the Durban coastal region. Being around 550m above sea level, it was noticeably cooler. Kloof, Afrikaans for “gorge”, was originally a large farm called Richmond, owned by the Field family. 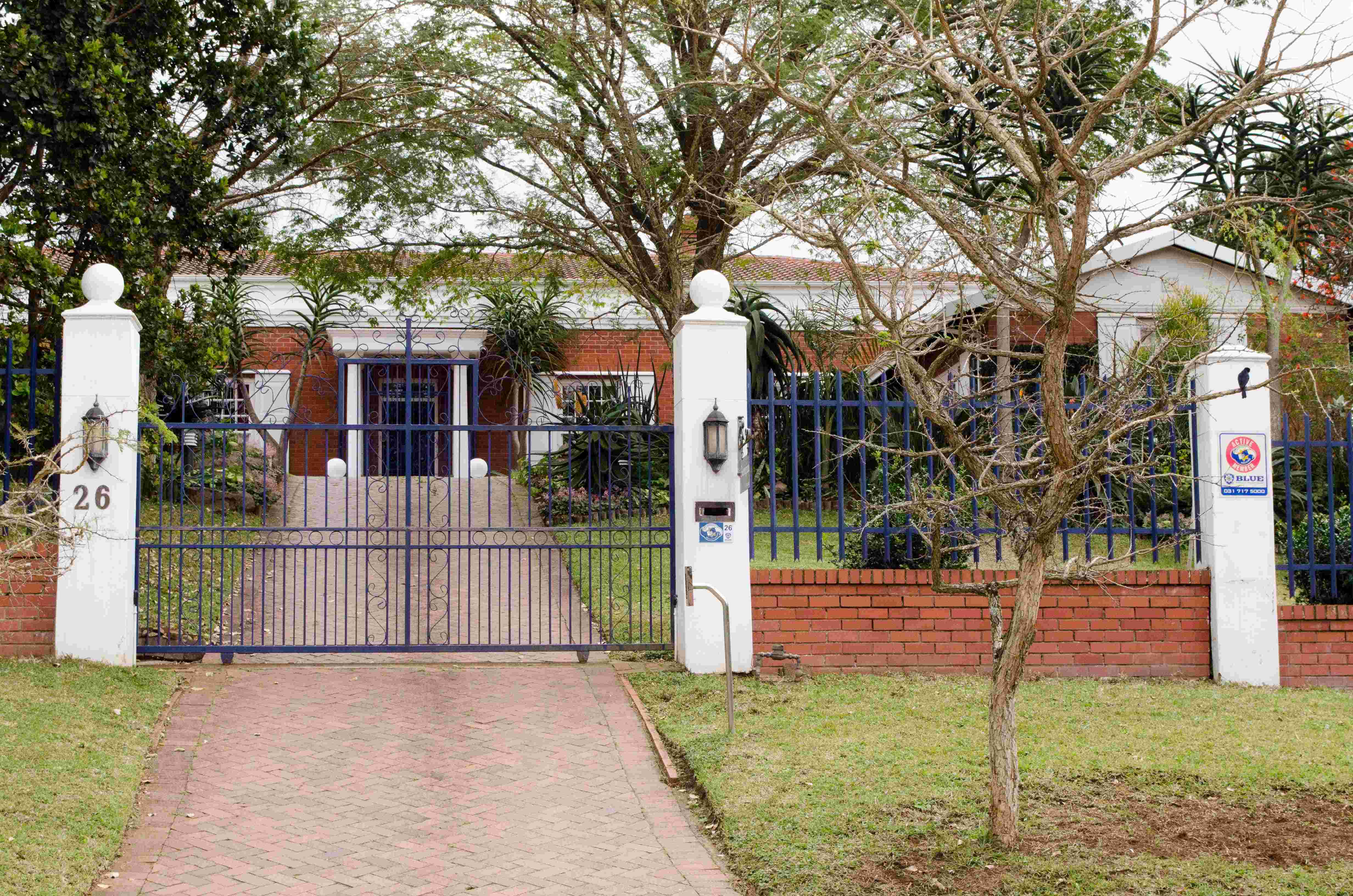 It was gradually shared out and subdivided. Over time, grand Kloof houses sprang up on large plots and, to a large extent, these homes epitomise the suburb’s visual character today.

Kloof has many trees and is rich in established plant life. That combined with the favourable “mist belt” climate is the major driver of residents into the area. Upper Highway residents are often avid lovers of the outdoors; they form garden clubs, create indigenous gardens, grow exquisite roses and visit the Krantzkloof Nature Reserve. Many also like to play golf at the well-known Kloof Country Club, or further afield at Cotswold Downs in Hillcrest.

Kloof and Hillcrest are the landmark suburbs of the Upper Highway area, but there are numerous other areas nearby, like Waterfall, which borders Hillcrest. This area is ideal for the younger, first-time homeowner who then climbs the ladder and moves into the more established suburbs closer to schools, retail outlets and other amenities. With more roads and access points, mobility is easier, but some of these smaller areas remain feeder zones for the larger suburbs.

The Upper Highway area is known for its schools. There are a number of well-established private schools with superb reputations, such as St Mary’s Diocesan School for Girls, Thomas More College, Highbury Preparatory School, and Kearsney College in Botha’s Hill. Many families have moved here because the area’s government and private schools have
remained consistently good.

The area has changed over the years, largely because of the growth of commercial and retail hubs. In Kloof and Hillcrest, numerous shopping centres with all the major brands have sprung up, while older homes have been rezoned into commercial hubs, particularly along the Old Main Roads in Kloof and Hillcrest. Previously, residents needed to shop, do business
and work outside their area. Today, it’s possible to live, work and play in the Upper Highway area, especially with the addition of the Watercrest Shopping Centre in Waterfall.

Value for money property is another reason why residents are drawn to the Upper Highway area. There’s a wide range of property, from entry-level homes, to top-of-the-range mansions,
and few people would argue that there’s good value to be had compared to upper-echelon areas like the North Coast.

Kloof is known for its houses rather than its townhouses, gated estates or complexes. There are also a number of reputable estates, which are often smaller, exclusive sectional title
developments built on the big plots of original old houses. Hillcrest in particular, along Inanda Road, has many upmarket lifestyle estates on large, scenic plots to accommodate
golf and equestrian needs. There are smaller residential developments in between, which benefit from the green country space surrounding them. 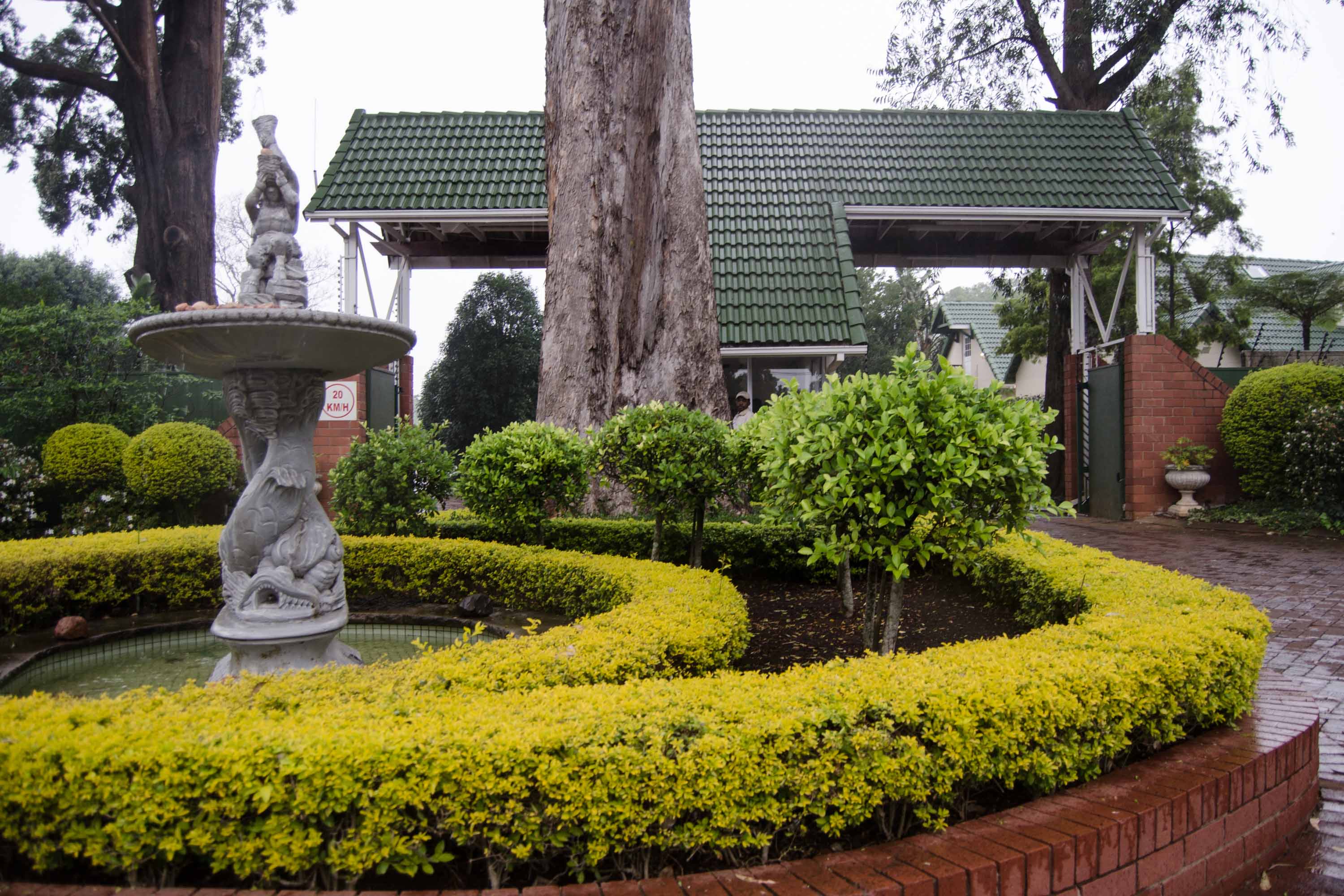 The Upper Highway area has also responded to the need for retirement estates with a variety of accommodation options in di¬fferent price categories.

Families who move into the Upper Highway area usually stay and people who grew up there often return later in life with their own families.

It’s a 40-minute drive on the N3 to Pietermaritzburg – a little further for the prestigious Midlands high schools – and less to the commercial hubs of Umhlanga and La Lucia Ridge. Otherwise, everything of quality is within easy reach. Upper Highway residents say that even though there has been a lot of development, the area has never lost its trademark small-town sense of community.

“We have a rambly house in Hillcrest which gives us ample space. My mom is in a cottage in the grounds, I work from home, and my wife, in Kloof. Either my mom or I collect the children from school just down the road, and they’ve plenty of garden to let off steam in the afternoons!
Hillcrest resident Carl Glider