Urban Aspirations: Moving to the City

Thinking of trading in your home in the ’burbs for a city pad? You’re not alone: CBD living is where the world is moving.

For years, the suburbs represented the ideal in home ownership: space, tranquillity and uniformity. At the same time, many businesses moved away from CBDs, leaving city spaces in a state of urban limbo. Now, however, we’re seeing a huge trend towards living in the city again – especially amongst young and more adventurous individuals. And it’s obvious why – cities are where things happen; they’re alive and vital. 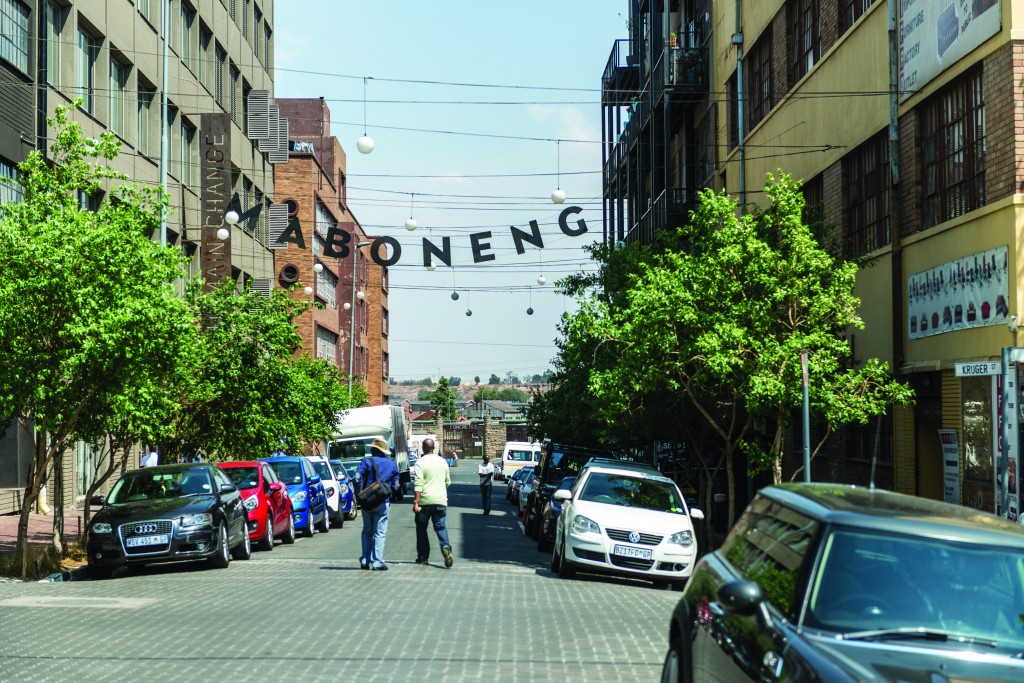 Locally, the Propertuity developments in Joburg and Durban are great examples of how this trend is playing out. The former, Maboneng, has taken off as a hub for the young creative set and sees people living, working and playing in inner-city Joburg, an area where middle-class people would have feared to tread a few years ago. And the same thing is now happening in Durban with the launch of key projects such as 8 Morrison and Pixley House. 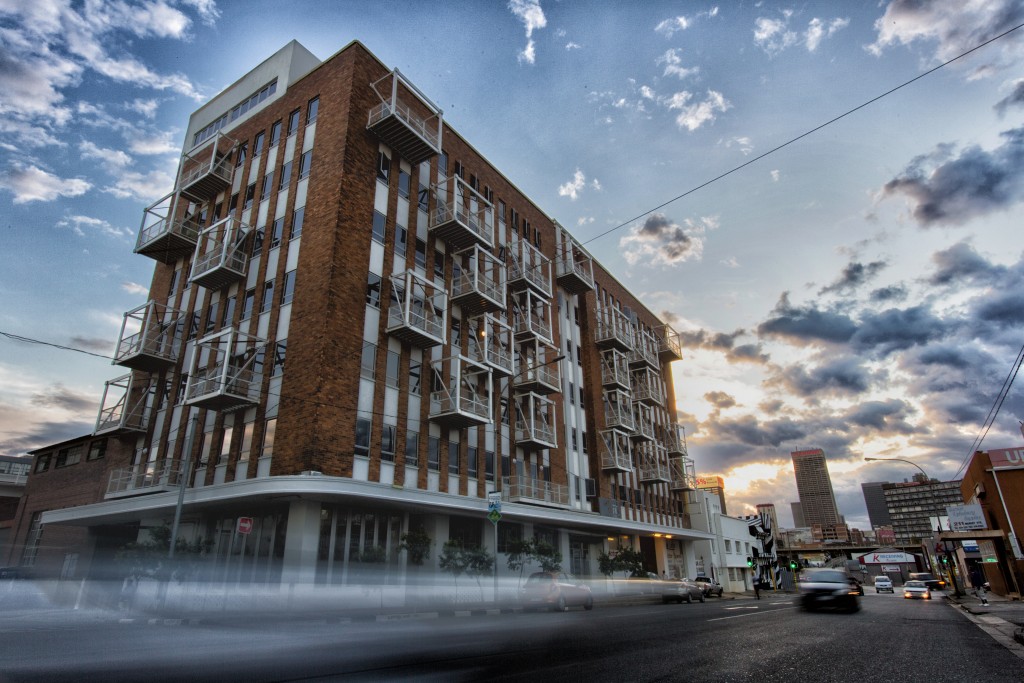 It’s particularly interesting to follow this trend in South Africa, where many urban centres have been neglected in the past few years. By the UN’s last count, more than 54% of people globally live in cities, and negotiating this urban migration is going to be a key issue for us in SA.

Where people live affects how they live. As our collective consciousness becomes increasingly about the urban, the way we talk about, design for and market our living spaces needs to follow suit.