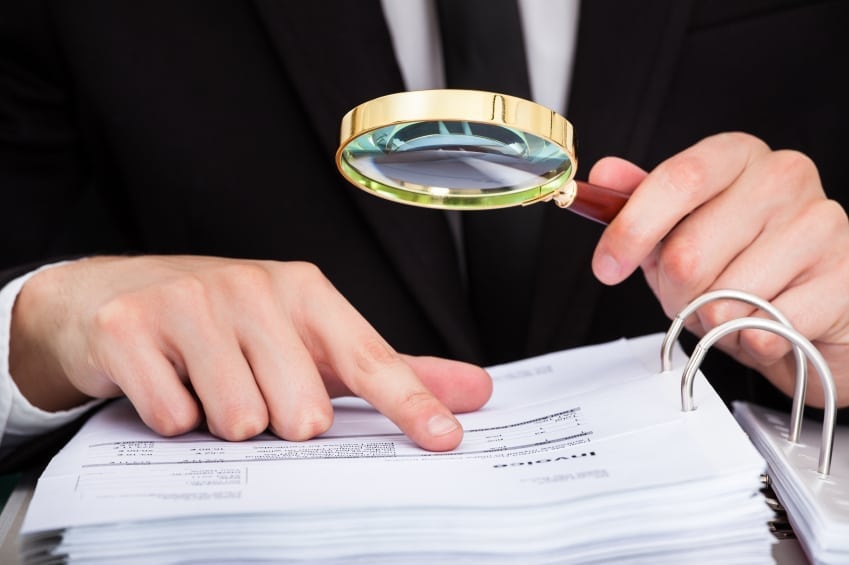 Last month news broke of what is certainly the ugliest corporate scandal of the year. Vehicle manufacturer Volkswagen admitted that it had been cheating on US emissions tests for its diesel vehicles for more than six years.

The fallout was swift and brutal. Volkswagen’s share price dropped nearly 30% in a week, the CEO resigned, angry customers and investors began filing dozens of lawsuits against the company, and authorities announced investigations all over the world.

Given the huge number of vehicles involved, Volkswagen faces a potential fine of $18bn (about R250bn) from the US Environmental Protection Agency alone. Bloomberg estimates that the total cost of settling class action lawsuits and paying other fines around the world could take the company’s total liability to more than $20bn. That is double its total net profit for 2014.

Given the potential scale of the impact, one can’t help asking what Volkswagen gained from doing something so unethical and potentially criminal. This is particularly vexing because it isn’t even the first car manufacturer to be caught out. A number of other companies, including General Motors, Ford, Caterpillar and Volvo Trucks, have all been found guilty of cheating in their emissions tests, although on a much smaller scale.

It is a rather depressing list of corporates that believed that whatever short-term profit benefit they were getting was worth the long-term risk to their credibility. They also showed that they were prepared to disregard the needs of their own customers to serve their own interests.It may be asking too much, but the enormity of what Volkswagen faces will hopefully lead to some introspection in boardrooms around the globe. The world is changing, and businesses can no longer ask to be judged only on how much money they are able to make.

As new technologies and services that put the customer first and ensure sustainability change the way in which business is done, companies that sacrifice the environment and their own customers’ wellbeing for the sake of profit are going to pushed aside. Analysts are already talking about the likelihood of Volkswagen’s blunder speeding up the adoption of electric vehicles from competitors such as Tesla Motors. If that happens, it is market share that Volkswagen will never regain. And there is a lesson in that not only for Volkswagen, but many other businesses too.