Warming Craft Beers in the Cape 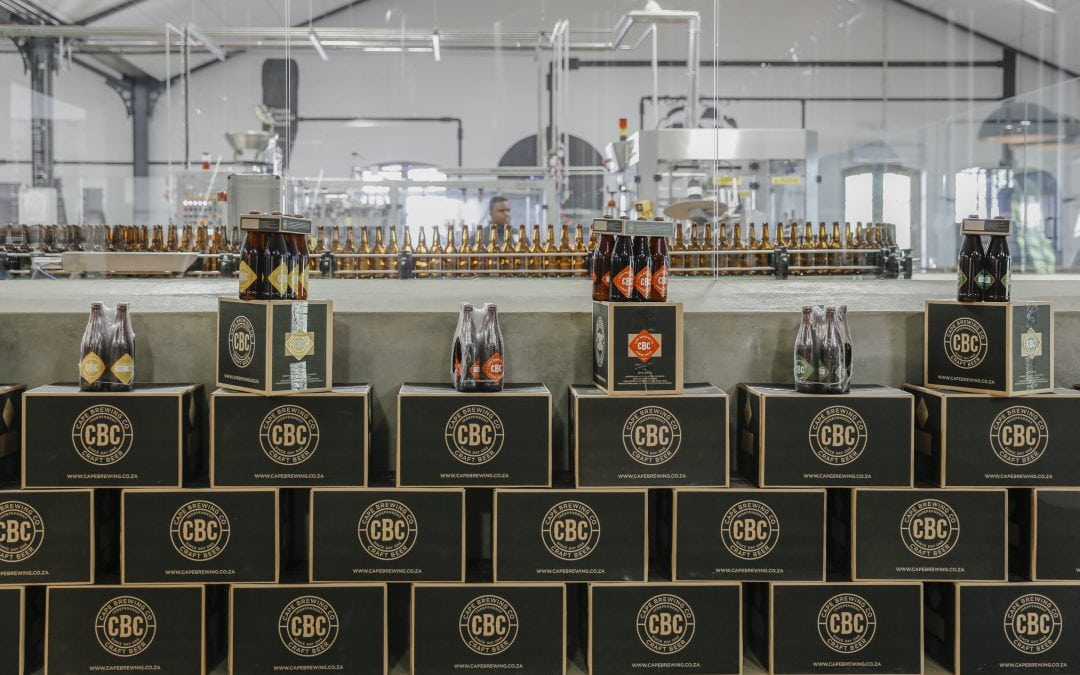 With rain lashing the Cape and the mercury heading toward single digits, you’re more likely to reach for a glass of port than pour a pint. But just because winter’s finally here doesn’t mean you should leave the beers for sunnier days.

“Beer is for all weather, and now is the ideal time to discover richer heavier beers,” says beer blogger and author Lucy Corne. 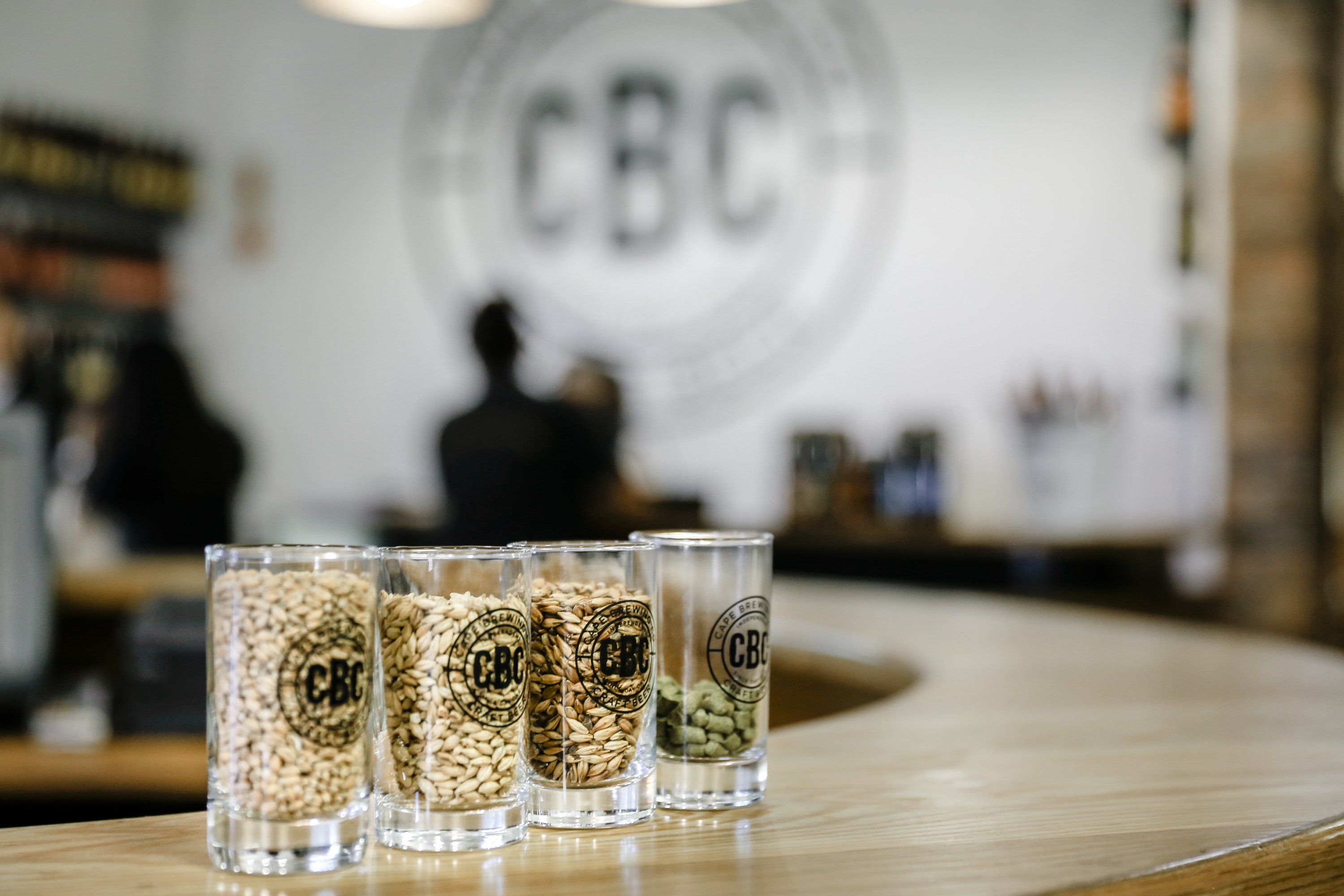 Corne, who hails from the United Kingdom, moved to South Africa in 2010 and soon began writing a column for a monthly travel magazine. The beer column turned into a beer blog, and the blog turned into a book. African Brew was the first book to showcase local craft beer producers, followed last year by Beer Safari that saw Corne visiting over a hundred breweries across the country. So she knows a little about her beer.

And whether it’s a Belgian duppel or Russian Imperial Stout clocking in upwards of 9% alcohol, it’s “beers higher in alcohol that tend to do well at this time of year, especially the dark beers,” says Corne. “Porters, stouts, spiced ales and pumpkin ales are all popular.”

The Vampire Robust Porter from Red Sky Brew comes top of Corne’s list for wintry beers. The first commercially released dark beer from the Gordon’s Bay-based brewery, the Robust Porter offers a smooth and rich introduction to the world of dark beers. Expect lots of enticing chocolate and coffee richness on the nose and palate.

Corne also recommends the Imperial IPA from the Cape Brewing Company on Spice Route Destination outside Paarl. “This is an Imperial stout on steroids. A stouter stout than most,” laughs Corne. “Imperial really just means the beer has got more of everything: more alcohol, more hops… so if you enjoy your hops, but want something a bit bigger and bolder, this is a great choice.” 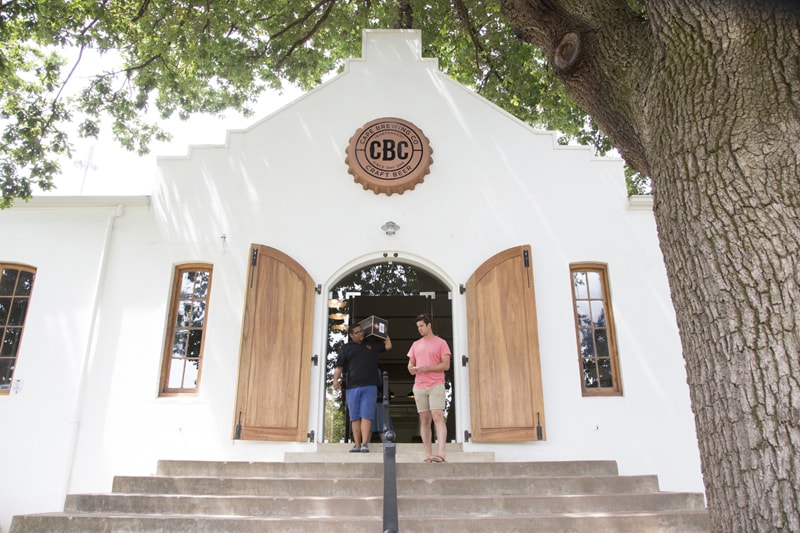 Dubbed The Cape of Good Hops, it’s crafted by respected brewmaster Wolfgang Koedel from two varieties of American hops, and their own unique strain of yeasts. You’ll find bold fruity notes including gooseberries and granadilla, tempered by a strong malty backbone and hoppy bitterness. At 7,5% alcohol, it’ll quickly banish those winter chills.