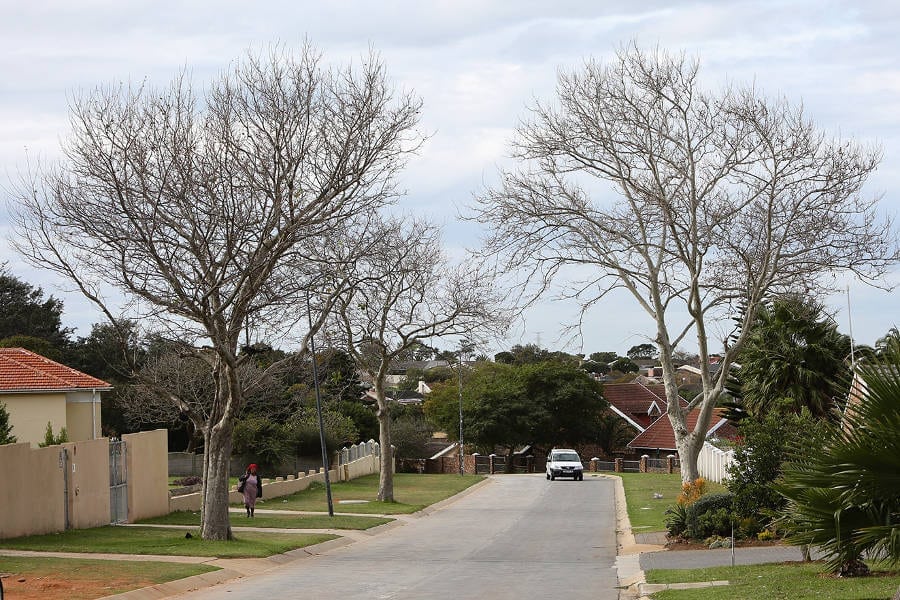 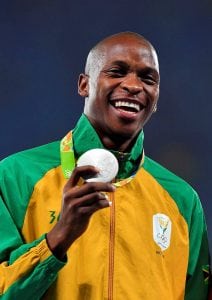 If you’re travelling along Cape Road, past the William Moffett Expressway and beyond the main business areas, you’ll find the well-established family suburb of Westering, which is also home to Olympic athlete Luvo Manyonga. Luvo, who specialises in the long jump, had his first international success at the 2009 African Junior Athletics Championships in Mauritius and walked away with a bronze medal. He was the African Games champion in 2011 and runner-up at the 2016 African Championships in Athletics. Luvo also represented South Africa at the 2011 World Championships in Athletics, placing fifth. He was world junior champion in 2010, and world champion in 2017. In the 2018 Commonwealth Games held in Gold Coast, Australia, he won the men’s long jump title. However, his proudest achievement must surely be having secured a silver medal at the 2016 Olympic Games in Rio de Janeiro.

The Port Elizabeth-based athlete has overcome incredible odds in his journey to the top, having previously been a tik addict whose personal journey to health and sporting excellence has been an inspiration to many young people. 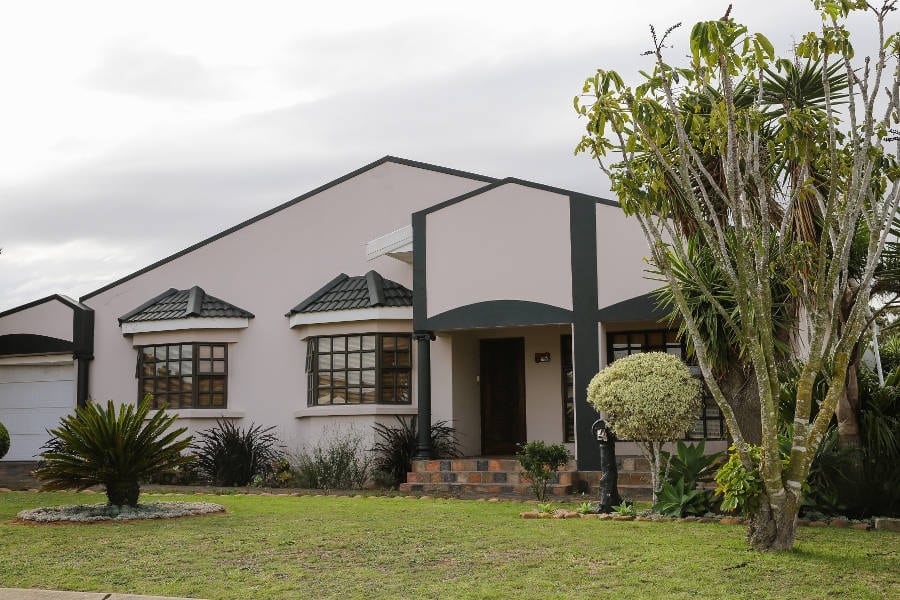 Westering is primarily a residential suburb, with schools and some convenient stores scattered among the homes. Families and retirees alike have made Westering their home, and the vibe throughout this area is one of peace and tranquillity. According to Luvo, there’s a great vibe in Westering. “The area is filled with young professionals and families moving into the area. It makes the place quiet but with a subtle buzz,” he says.

He chose Westering because of its location. It’s positioned on Cape Road which means that, while it appears quietly nestled and a little hidden away, it’s actually very close to major shopping complexes, entertainment facilities and eateries. “Greenacres Shopping Centre is about 10 minutes’ drive away, while the Makro complex, with its many other stores and coffee shops, is nearby as well,” he says. “I was looking for a neighbourhood that was central and close to all the amenities that I needed for gym and track. Westering is very close to all this and that was the big drawcard.” 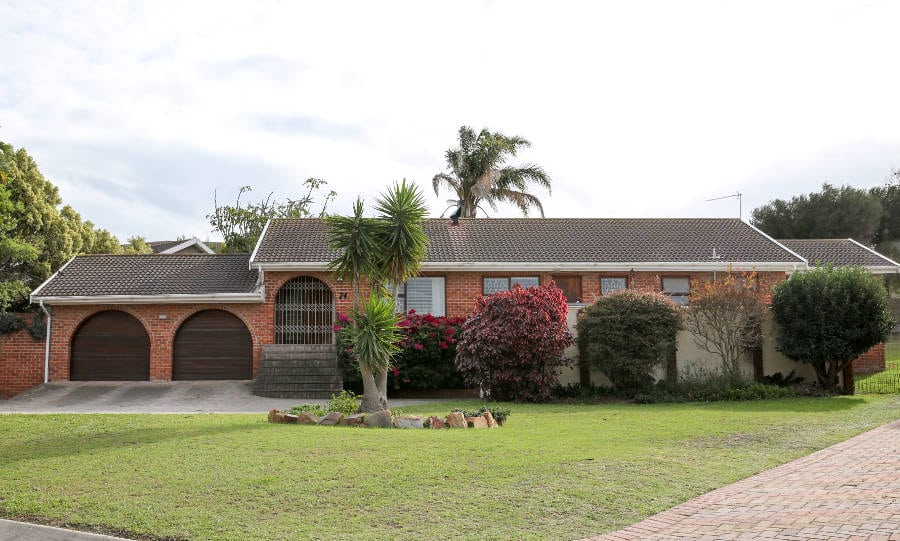 The size of the properties, as well as the ease of commuting, are other factors which make Westering ideal for Luvo. “The roadworks on Cape Road are now completed and makes the morning rush not such a rush anymore,” he adds jokingly.

“I would certainly recommend the area. The houses are still solid and can be modified and upgraded to your needs. The size of the erfs versus the rand, the ability to easily renovate your property, and the fact that there’s always a market to resell, make this a great area to invest in. The shops and stores are also family-oriented and all you need is right there.” 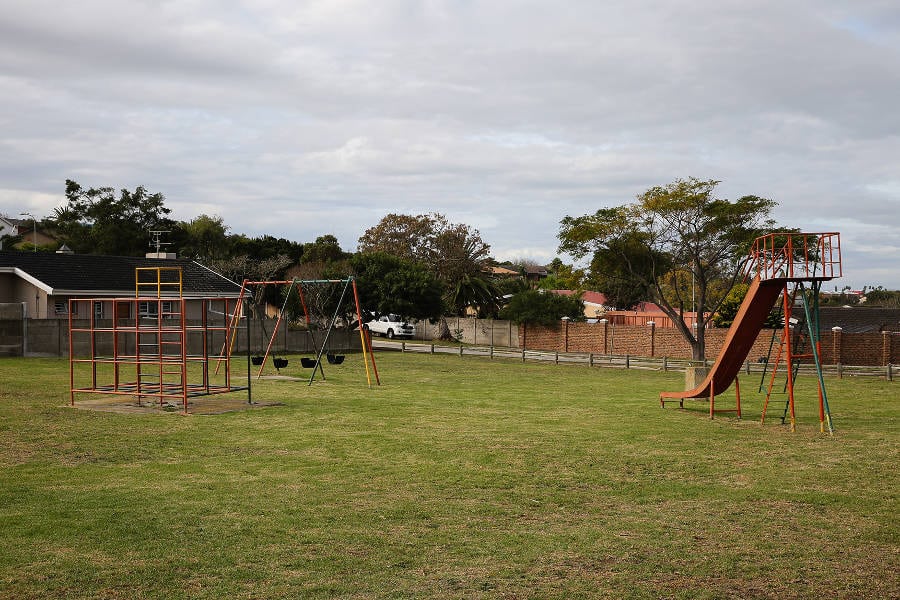 One great insider tip from the locals is that you can easily reach the popular Sunridge Village shopping centre nearby by simply using Westering’s two pedestrian footbridges. It’s an easy walk or you could go by bicycle – and it certainly beats pulling out the car to take the longer, roundabout route!

Sunridge Village is well supported by Westering residents as it has a quaint community feel, offering small boutique shops including a pet shop, spice shop, Postnet, hairdresser, florist and an assortment of restaurants, among other little businesses.

However, for Luvo the real gem in the area has to be Westering Primary School. “They do a lot for the kids and deliver quality learning,” he says. 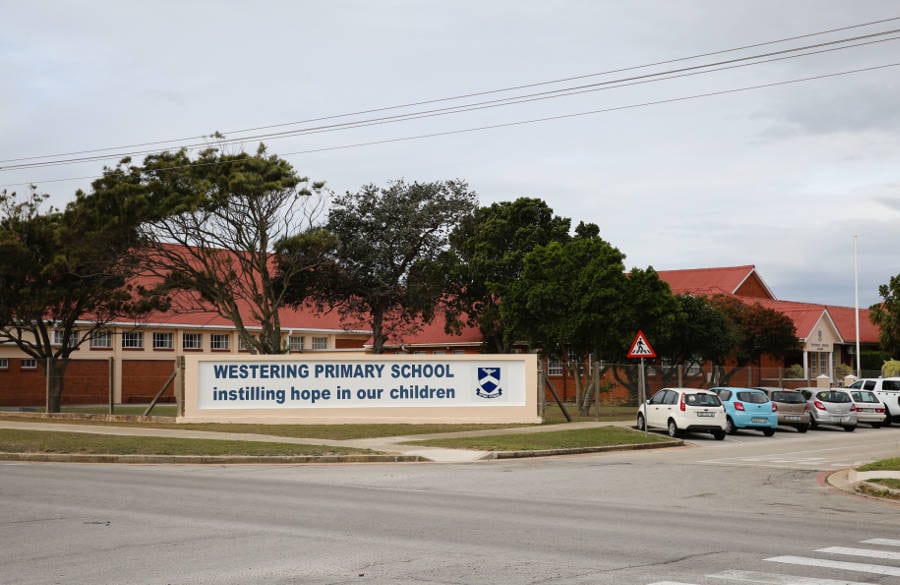 Luvo’s backyard is one of his favourite things about his home. “I could spend hours just chilling, braaing and absorbing the quietness of the area,” he says.

So it’s not surprising that a perfect Sunday for him would include a braai. “My perfect Sunday would be going to church at Father’s House and then coming home to make a fire, play soulful music and braai the entire afternoon,” he adds.

I wanted to live in a neighbourhood that was quiet and where neighbours are still neighbours. Westering has a neighbourhood watch which is very active, a closely-knit community, and it’s clean and safe.
Luvo Manyonga 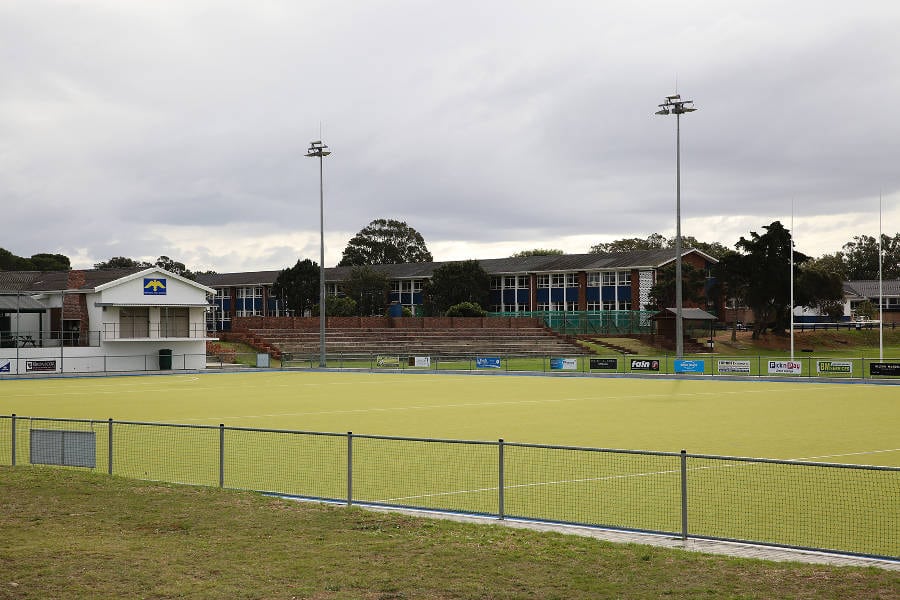 There are no shopping centres in the area itself, but a short commute will take you to Makro, Baywest, Sunridge Village and more. The location of the area makes it very convenient to meet any shopping requirements, from chain stores to speciality stores.