What you need to know about open mandates 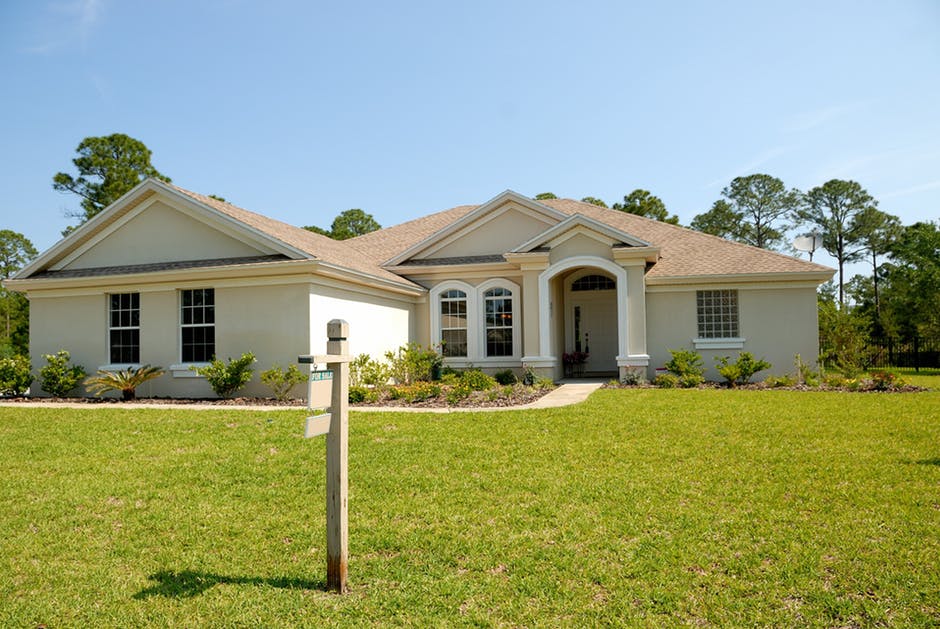 While some may be inclined to think that having as many agents working on selling a home would be better, this is not necessarily the case. In fact, in most instances, an open mandate can delay the home sale and create problems.

So, what is an open mandate and why are they potentially problematic for sellers? According to Adrian Goslett, Regional Director and CEO of RE/MAX of Southern Africa, sellers have three options when it comes to mandating agreements – an open mandate, dual mandate or a sole mandate. “In the instance where sellers opt for the open mandate route, they are taking the exclusivity out of the deal – giving the home to multiple agents to sell, often from a variety of agencies. While this means that several agents are tapping into their networks to find the right buyer for the home, things can get complicated, and there is the danger of the seller having to pay a possible double commission,” advises Goslett.

He notes that unlike a sole mandate, which is a written agreement, an open mandate can simply be a verbal agreement between the parties. If there is no written agreement in place, certain aspects could be misunderstood, causing possible conflict. A clear, written contract protects both parties and mitigates the possibility of any miscommunication.

Another possible issue with an open mandate is that when buyers see a home that is being marketed by several agents, and there are numerous sales boards outside, it makes the seller look desperate to sell. Ideally, that is not the message that sellers want to portray. “Buyers will be scared off if they think that the seller is desperate to sell because they will start to question why. They will wonder why it takes so many agents to try and sell one property, thinking there could be some underlying issues that are not aware of,” says Goslett.

He says that in an open mandate scenario agents will bring the seller the first offer they receive, which might not be the best offer – this is because they want to get the offer to the seller before another agent does. “It should be buyers competing for the property – not agents. Agents are not the ones who are going to buy the property – the buyers are.”
Agents work on a commission basis, which means that if they don’t sell, they don’t earn.

For this reason, agents will spend 80% of their time on their sole mandates and the remaining 20% of open mandates. Agents don’t want to spend time, money and effort marketing a home, only to lose the deal to another agent. “An open mandate is risky for an agent, as it could cost them money and result in no reward – it makes more sense for agents to use their resources on their sole mandates. Why spend countless hours hosting show days, bringing buyers to view the property, researching, advising the seller on how best to sell the property, only for another agent to join the party and reap the benefits,” says Goslett.

The perfect lifestyle for 60-plussers