Why only art can save us 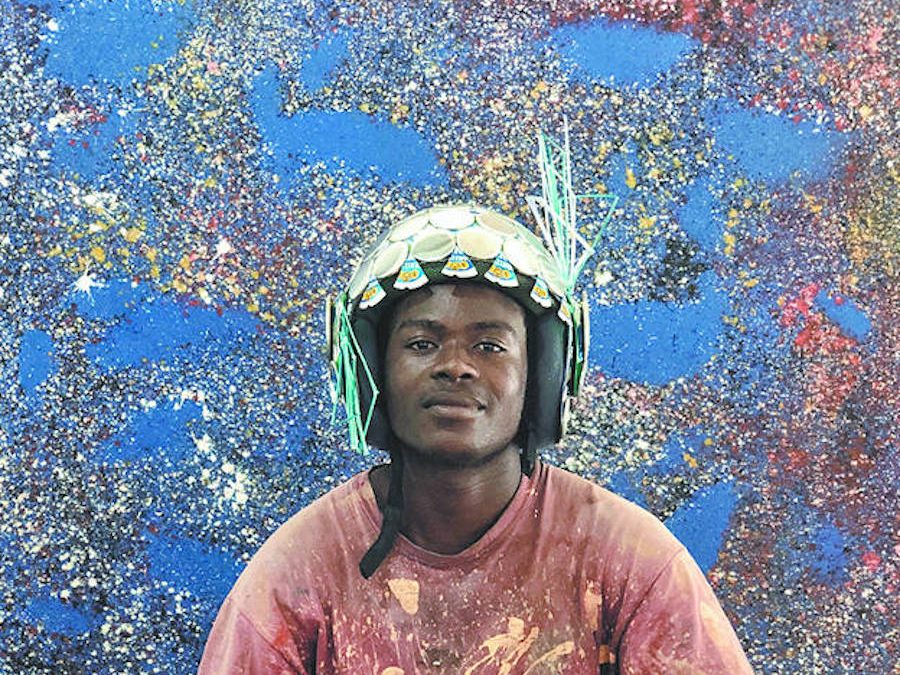 Summer 2020, and the Western Cape is set to become a centre of world art, as multitudes of artists, gallerists, curators and collectors from South Africa, the continent and abroad converge in the province.

Not to be missed is the Stellenbosch Triennale – Tomorrow There will Be More of Us – taking place since 11 February to 30 April, where artists will exhibit their practices of using both the African continent and its urban sprawl as inspiration.

The aim of the exhibition has, from its inception, been to shine a light on emerging and underrepresented artists, set to be tomorrow’s leading names. It’s open to those working on and beyond the African continent with an ongoing theme of transformation and experimentation showcasing unorthodox art forms addressing current social and political issues.

Artists include Ibrahim Mahama of Ghana, whose gargantuan installations use the transformation of materials to explore themes of commodity, migration, globalisation and economic exchange, and Cape Town-based Congolese artist Patrick Bongoy, whose rubber and hessian creatures is a response to the global reality of literal and figurative environmental pollution. 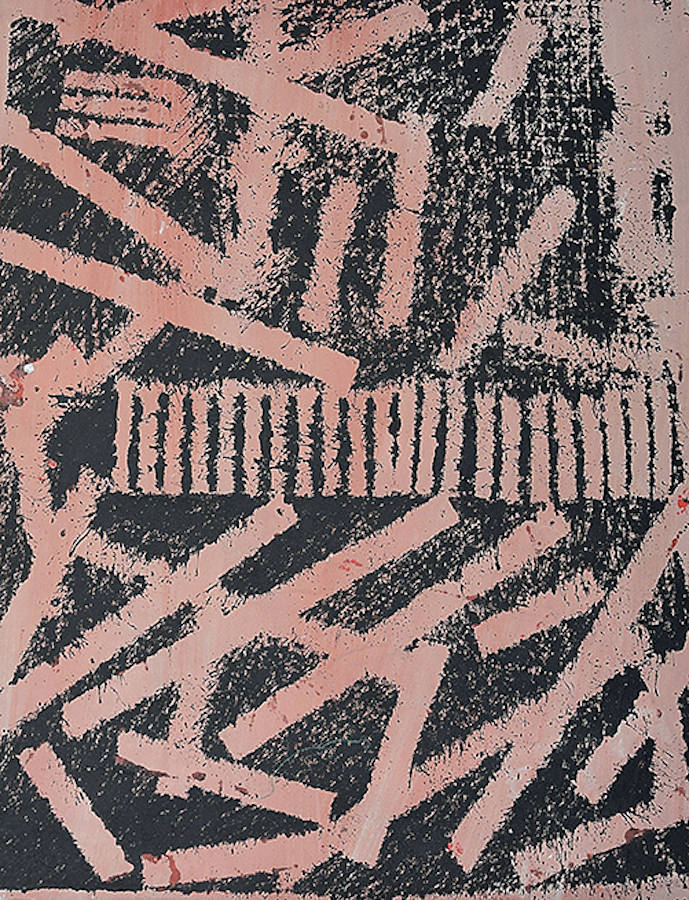 Also high on the must-see list is Lazaro Samuel’s distinct paint splatter-style work. His back story is fascinating. At the age of 15, Samuel was living on the streets of Dar es Salaam. And then his luck changed. He was taken to Nafasi Art Space by Makini Kids, an organisation that teaches kids life skills through the arts.

For over a year Lazaro attended art workshops while also volunteering on the grounds. He was soon hired full time as one of the groundskeepers while also acting as a guide and assistant to various artists in residence.

His talent was first witnessed on the clothes he decorated in his spare time and later, with encouragement from various artists at Nafasi, on the walls around the grounds. But it’s on the canvas where his full range has been realised.

The inaugural Stellenbosch Triennale 2020 takes place in various locations across Stellenbosch with many in venues within or close to traditionally under-resourced communities to ensure accessibility. Exhibitions are free of charge. 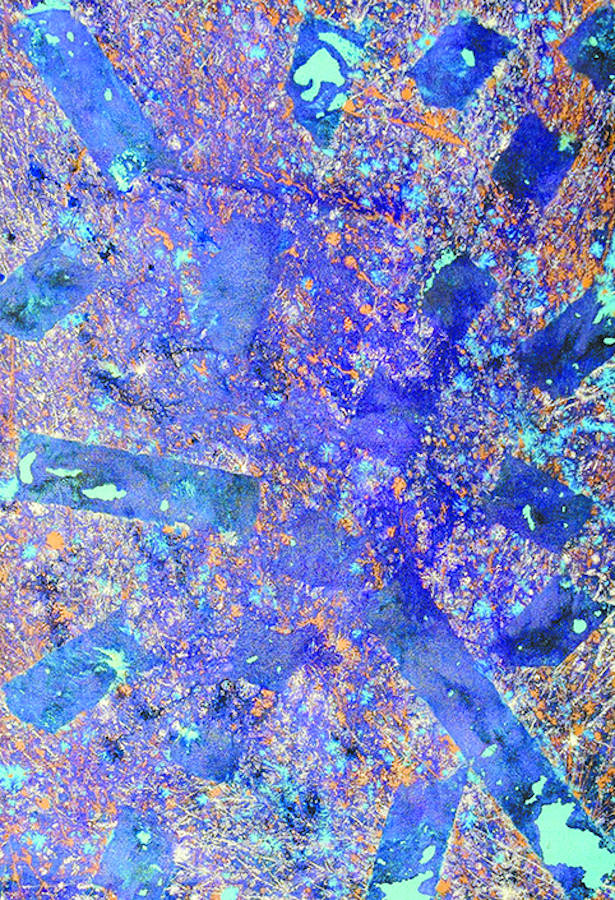