Will Life in St Francis Bay be Speeding up? 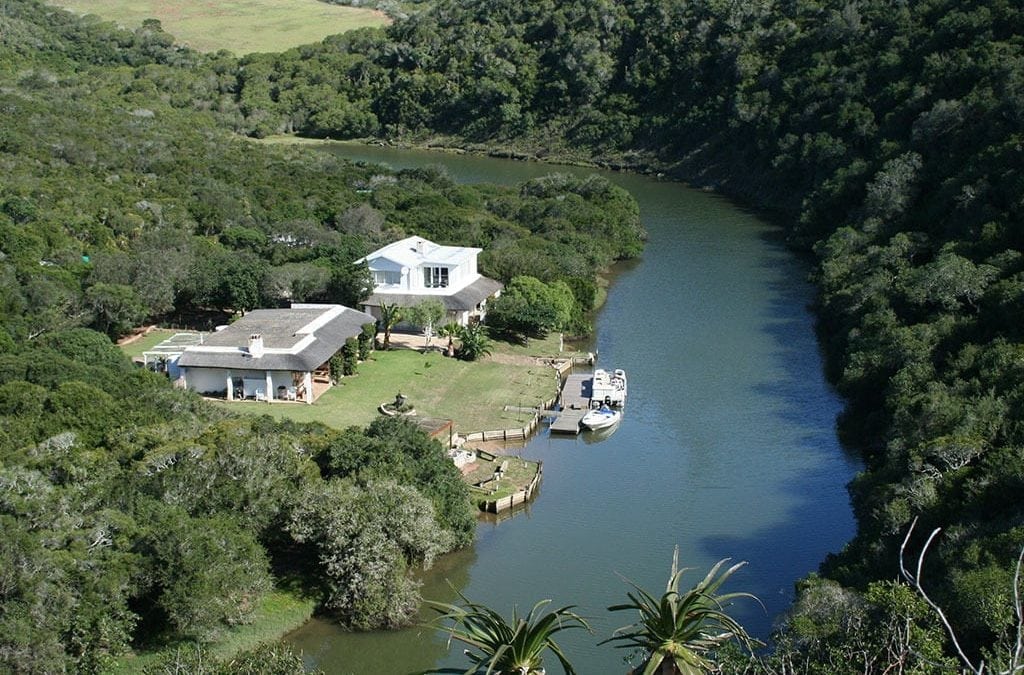 Things are hotting up in the beautiful village of St Francis Bay where, according to Lightstone statistics, 101 transfers have taken place over the past 12 months. So far this year, 43 freehold homes and 20 sectional title units have been registered. These figures exclude any sales which have been concluded, but haven’t yet been registered at the deeds office.

John Cooper, principal: Harcourts Oyster, says interest in property in the area is rising and sales in the first six months of this year have been far better than in previous years. He attributes this to lower interest rates and the fact that property in the village offers far more value than that in places such as Hermanus, Plettenberg Bay and Knysna.

The long awaited announcement of the nuclear power plant in nearby Thyspunt is also having a major impact.

“We expect a procurement announcement any day now and have been told that the construction of infrastructure as well as the plant itself will begin next year,” says Cooper. “Evidence of the impact the power station will have on the area is already becoming evident. Rentals have tripled and the amount of sales stock is shrinking. Sellers aren’t only less negotiable on price, many are withdrawing their homes from the market completely and are waiting to see how things pan out.”

“While the subsequent rapid rebuilding of homes has focused considerable attention on St Francis Bay and probably helped to generate interest and stimulate the demand for homes in this sought after area, as with many other coastal areas, we have seen an uptick in demand as the market turned. What is also positive is that plots have held their value.”

When asked if he believed a major construction project could affect the village atmosphere for which St Francis Bay has always been famous, Arderne said that while some holidaymakers may decide to stay away during construction, the fact that the location of the proposed power station is some 15km from the village means it shouldn’t affect those who live there in any way.