Win a Dinner for 4 Worth R1750 at Durbanville Hills Restaurant 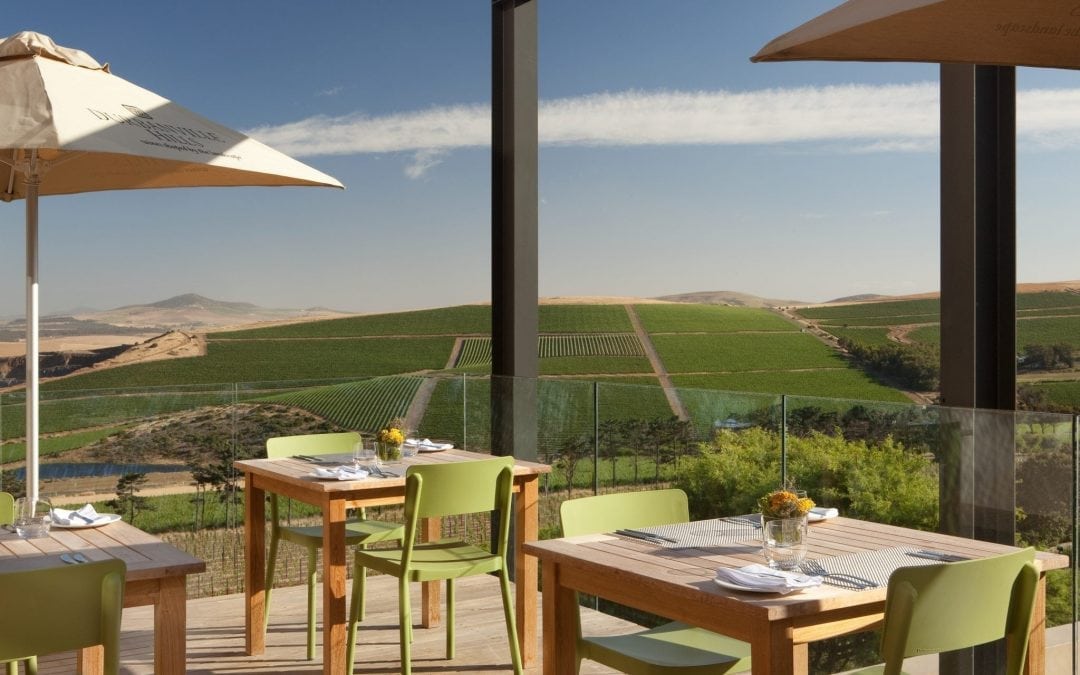 On the Hop: Wine makers marry grapes with grain to diversify offering

South Africans are no strangers to beer. For over 100 years, it has been a beverage of choice and today remains a favourite around the braai, at the game, or just to enjoy while relaxing. It’s also been an early adopter of the artisanal revolution which has seen consumers take an increased interest in quality, provenance and production of what they eat and drink. In fact, the country’s first microbrewery was launched by Mitchell’s 32 years ago!
While still niche – there are around 40 small-scale, artisanal microbreweries in South Africa – their signature beverages are catching on among food and beer aficionados, fast. Characterised by a unique style, pair-ability with cured meats and cheeses and a complementary relationship with wine, craft beer is a trend that has just started to show promise says Monika Elias, founder of the annual Klink Awards – South Africa’s first consumer-judged wine tourism competition.

“Consider the Western Cape Winelands. Renowned for thousands of world-class vintages and cultivars, it has established itself as a hotspot for growing grapes with seductive style, character, body and bold personality,” says Elias. It seems almost paradoxical then for its wine-makers to go against their grain by introducing a microbrewery to the mix. But that’s what Remhoogte, Anura and Signal Gun – all nominees in this years’ Awards – have done; each becoming known for their master brewery as much as for their fine wines.

On the Hop: the marriage between craft beer and wine: The days of just having a tasting room are over; even wine pairings are becoming an everyday experience says Elias. “Today’s consumer is spoilt for choice and has a wealth of top-quality wines to choose from. But it’s also made them more demanding with regards to what they expect from an estate. They are looking for something memorable; in turn estates need to give it to them in a way that is unique and that they will engage with on and offline.” Recognising this, Klink’s new category On the Hop, awards a progressive wine estate that has added a microbrewery to its offering.

Rounding-up your wildest, most sophisticated, adventurous, delicious, unusual and pampered experiences in the Western Cape Winelands is the annual Klink Awards. Now in its fourth year, it’s pre-selected 77 nominees across 17 different categories, one of which is the ‘Ying & Yang’ for the best Winelands experience in the art of food and wine pairing – from biltong, nuts, dried fruits and wine to cheese and chocolate.

Thanks to Durbanville Hills, a nominee this year in the ‘Ying & Yang’ category, we’re giving away a dinner voucher for four people at the Durbanville Hills restaurant, to the value of R1750.

So what’s the difference between regular beer and its craft cousin anyway? Rob Boustred from Remhoogte’s Wild Beast Brewery says it comes down to the size of the production and the ingredients that are used. In other words, mass produced beers are less crafted and complex, while a microbrewery can be more creative with their brew to deliver a product that consumers can experiment with by pairing it with different foods for instance. Production also follows high standards and sterilization practices, it presents a strong brand with good packaging and pricing, and is made in small batches. Common styles include Pale Ales, Pilsners, Lagers and Stouts.
He goes on to say that besides grain and hops, the most important ingredient in a beer’s production is water – it accounts for over 90% of the end product. “Quality is a priority so natural springs and deep boreholes make the best brew; we are fortunate enough to have one on our estate.” 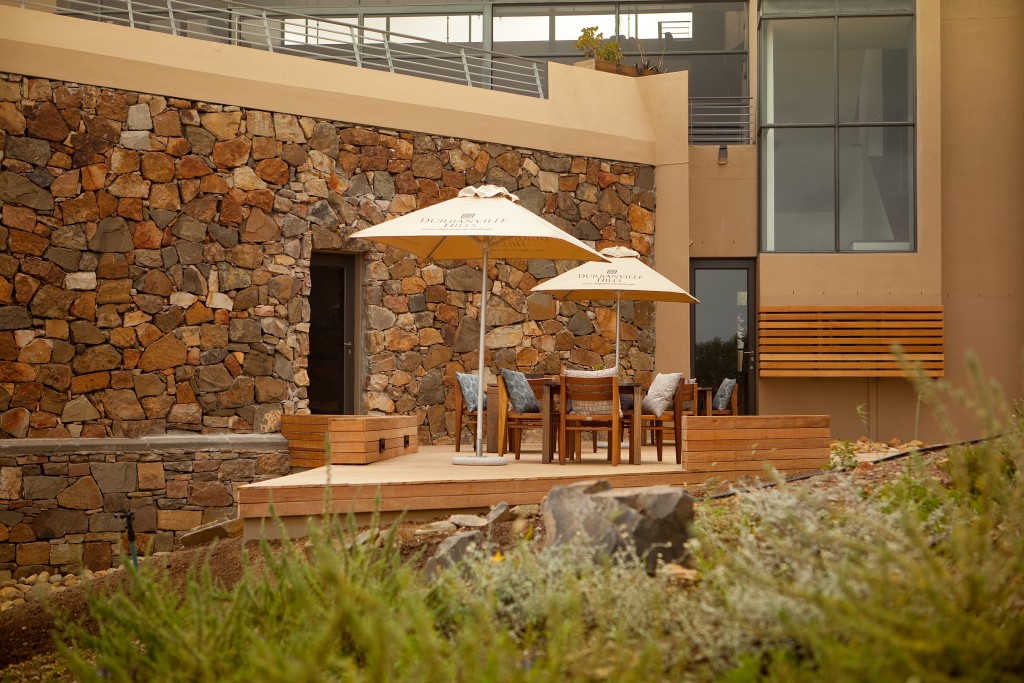 And, just like a bold Shiraz pairs well with an aged steak, so too does craft beer love good food. From gastro pubs and fast grub, a Pale Ale for instance pairs well with charcuterie, cheese, grass-fed burgers and hand-cut veg chips.
A brew-master’s signature style: Wine-makers are experts at creating complex vintages or cultivars from grapes so it’s not too surprising that some apply these principles to producing high-quality beers too. The outcome is a beverage that is more sophisticated and has greater depth. But, while it is slowly gaining popularity among the mainstream market, the industry runs the risk of becoming saturated quickly – just like wine. “Producers will need to continue developing and delivering quality products. As there are different wines for different occasions and foods, so too will beer diversify so that there are many varieties to enjoy with different experiences,” explains Boustred. 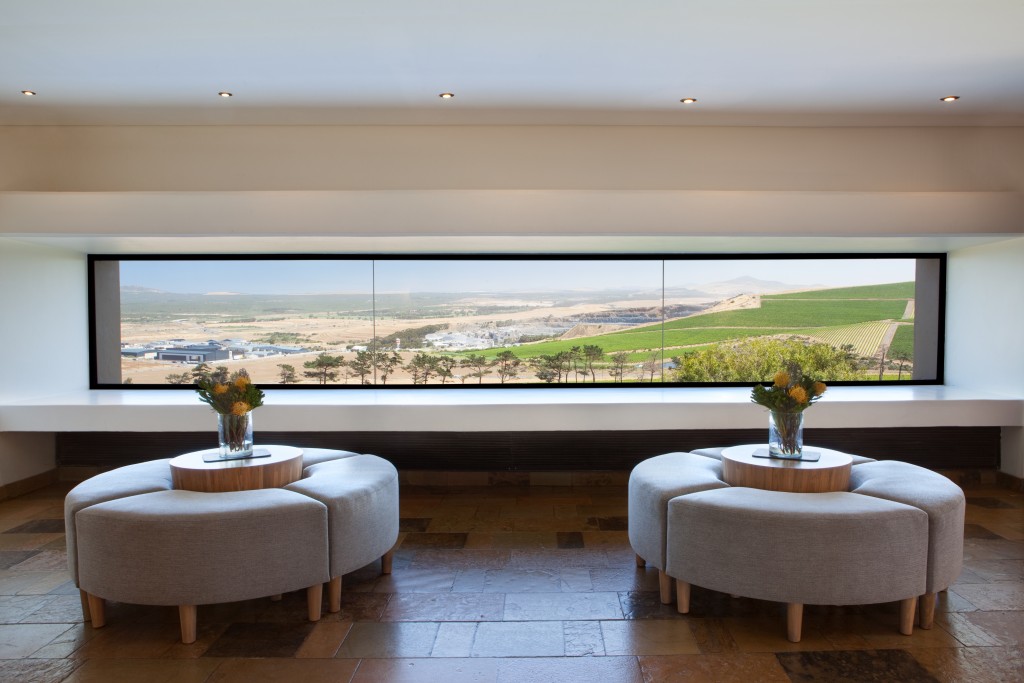 Not just a fad: Craft beer has been around for over a decade in South Africa, yet is now having its ‘moment’. However, both Elias and Boustred believe it’s not just a passing craze. “The craft beer ‘explosion’ is in full-swing in the USA, Canada, Sweden and China. In fact, in the US, it has been reported that there are now over 2500 operating micro-breweries,” says Elias.
People are also much more discerning about what they consume nowadays, which is driving the trend of artisanal and craft products. “There are plenty of specialist craft beer festivals and events popping up all over the country. To me this is just the beginning and is why we’ve launched Klink’s On the Hop category as part of this year’s awards,” concludes Elias.
Remhoogte’s Wild Beast, Anura’s Wagon Trail and Signal Gun’s Hoogenberg are all nominees in this year’s inaugural On the Hop Klink Awards category.

To vote for them (one per category) visit www.klinkawards.co.za, via www.facebook.com/klinkawards or @klinkawards #klinkawards. Winners will be announced on the 19th November 2015.