Winter Warmer Fondue at The President 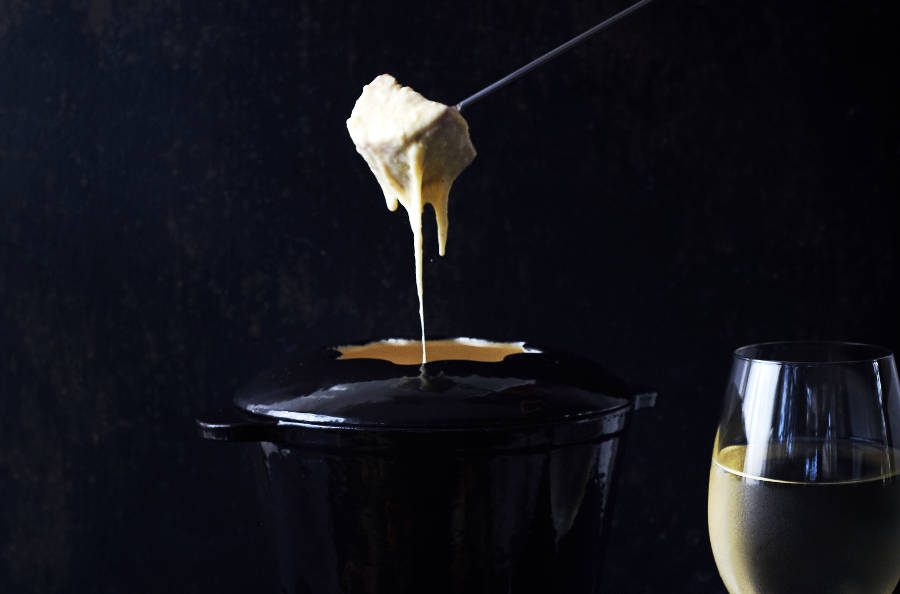 ‘Poets have been mysteriously silent on the subject of cheese,’ wrote the late great English literary figure GK Chesterton. Well, let me tell you, I was ready to wax lyrical on the topic last week, after an evening spent savouring the cheese fondue at The President Hotel in Bantry Bay.

There’s just something delightful about fondue. Not only is it comfort food of the highest order, it’s also the kind of interactive meal that takes the stuffiness out of dining – there’s simply no way to be pretentious when you’re trying to shepherd a dripping, cheese-covered morsel from the pot to your mouth without losing half of it to the table or your chin.

Fondue is also charmingly retro. In a modern culinary landscape of espuma and deconstructed dessert, it’s nice to know there’s still room for the classics. And fondue really is classic – while I’m often inclined to erroneously think of it as an ’80s revival, it was in fact first popularised in the 1930s by the Swiss Cheese Union, who felt their nation needed to be encouraged to consume more cheese (good on you, boys).

Here in the present day, The President’s executive chef, Jacques Swart, has put a gourmet spin on the experience. You won’t find any sad, limp crudités here – rather, there’s a heaping spread of fresh, farm-to-table bites to dip, swirl and savour in the classic Swiss-recipe, cheese sauce. The fondue for two comes accompanied by chunky garlic-and-herb croutons, lightly poached Granny Smith apple wedges, hickory-smoked chicken, tender-stem broccoli, curried cauliflower, roast baby potatoes ready to burst from their skin, confit blanched cocktail tomatoes, and rosemary-broiled red grapes. You can further experiment with flavour thanks to a quartet of freshly made condiments: dukkha spice, celery salt, black-bean mayonnaise and basil panko crumbs. And while the standard portion is substantial, you do have the option to top it up with a selection of pork belly, sirloin and swordfish, at an additional cost. 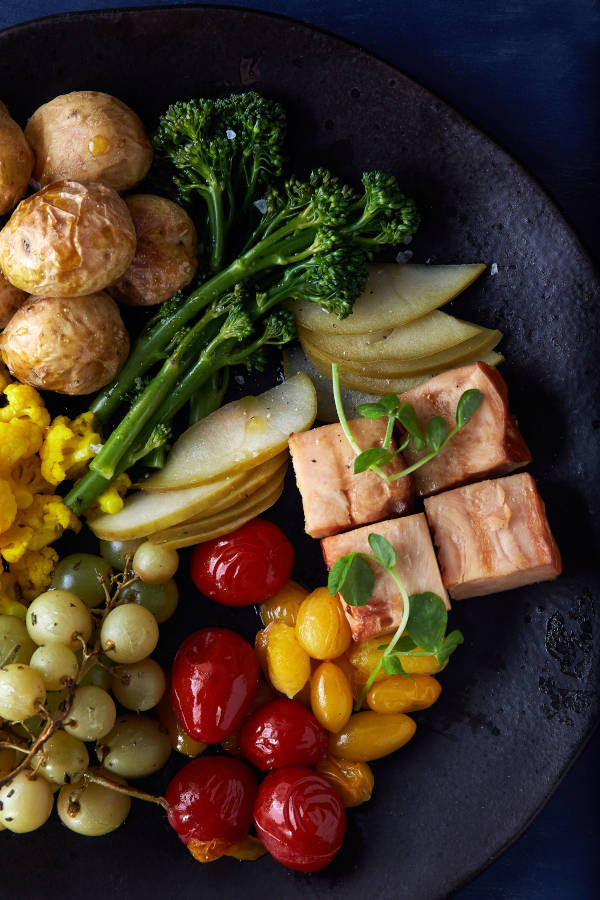