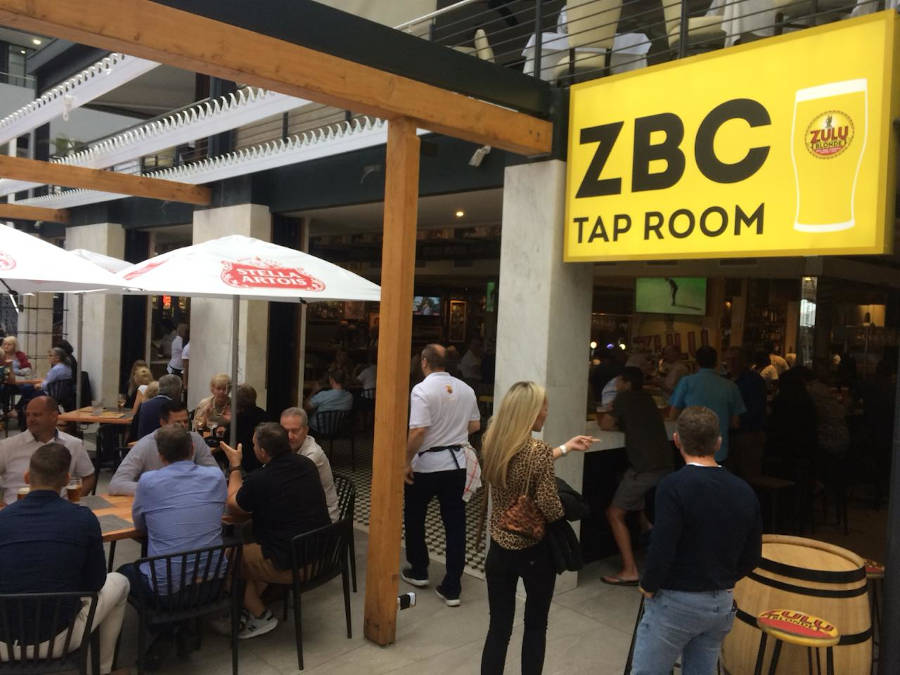 The Zululand Brewing Company restaurant and bar has arrived in Umhlanga Village which means now you don’t have to cross the Tugela to get your hands on a Zulu Blonde before you die!

New to Chartwell Drive, Umhlanga, (where Pintxada Restaurant used to be) The Zululand Brewing Company (ZBC) owned by Tourvest Restaurants and Taverns is welcoming guests for breakfast, lunch and dinner. Check out their tasty menu including breakfast, steak, wraps, salads, bunny chows, gourmet burgers, tapas, desserts and a kiddies menu. The restaurant is sure to be a favourite for after work drinks with their newly introduced “Happy Hour” from Mondays to Fridays (4:30 to 6pm). Available on tap at ZBC you’ll find Tapanga Gold Rum Mixer and Gin Gin I Love You Mixer from the Zululand Distillery, Zululand Pale Ale and of course their flagship beer the Zulu Blonde. 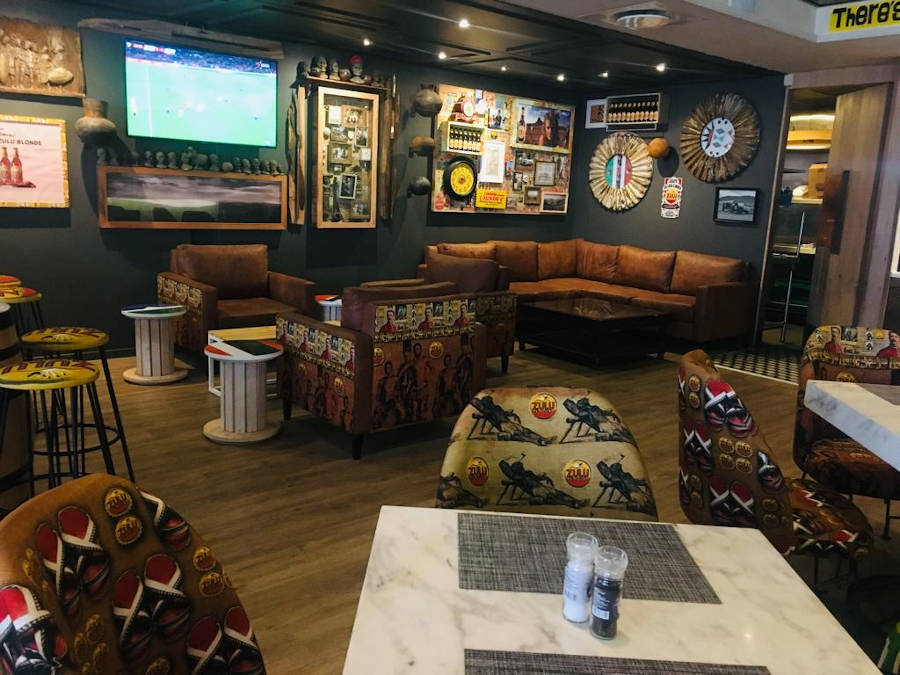 The Zululand Brewery is known as the smallest family-owned brewery on the KZN Brew Route (their first brews were produced in a little pool shed). It began in 1997, when the Chennells family founded their own beer company grounded in Eshowe.

Based some 150km northeast of Durban. The Zululand Brewery has built quite a reputation for itself…. In 2010, Zulu Blonde competing against 50 other international brews was voted the number 1 ale at the JD Wetherspoons International Real Ale Festival and was stocked in more than 800 pubs in the UK.

Join the revolution and support your local breweries. 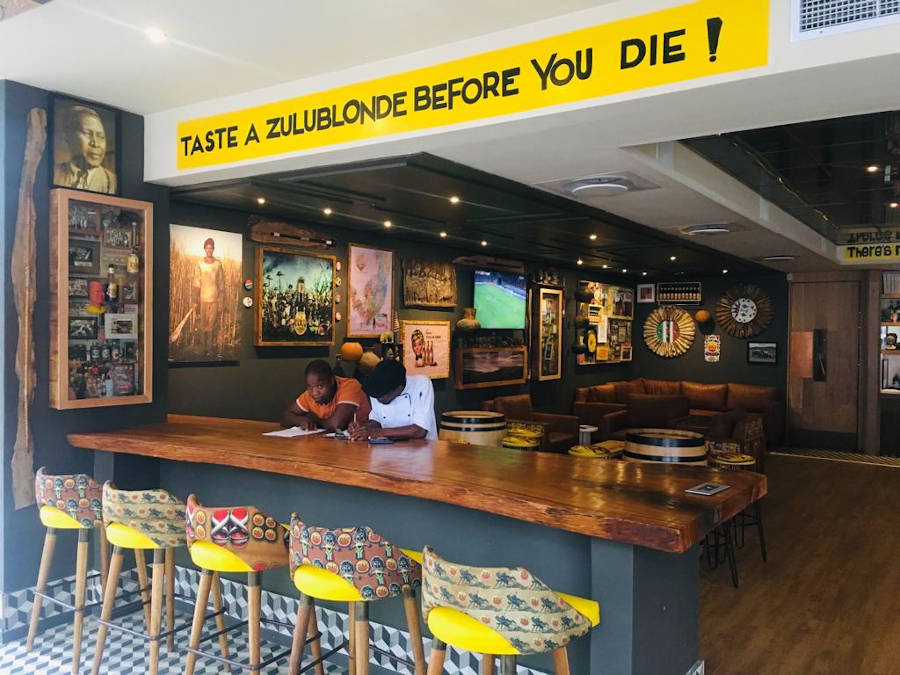 Zulu Blonde has been the flagship beer of The Zululand Brewing Company for almost two decades and is only available at selected outlets in South Africa including Quay 4 in the V&A Waterfront and Alba Easy Lounge at the Cape Town and King Shaka International Airport and The George Hotel in Eshowe. Zulu Blonde is an easy drinking session beer. Amber in colour, a crisp somewhat malty blonde Ale. Marginally fruity in flavour with notes of citrus, finished with a purposeful light bitter after taste. “Immediately a person’s mind is ticking: what is a Zulu Blonde, is it a blonde-haired Zulu? But at the same time, they are thinking, you know what, a blonde is a kind of beer. “